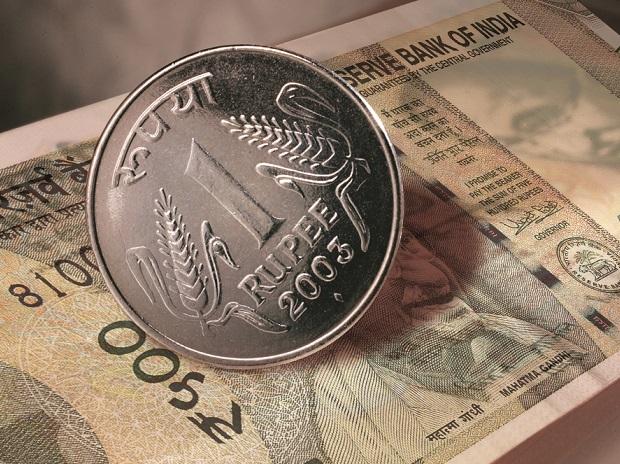 (PTI) The rupee pared initial losses to settle 5 paise up at 71.76 against the US dollar on Thursday on robust foreign fund inflows and softening crude oil prices.

At the interbank foreign exchange market, the rupee opened weak at 71.83 against the greenback. It fluctuated between a high of 71.72 and a low of 71.89, before finally ending at 71.76, up 5 paise over its previous close.

Forex traders said the rupee received a leg-up after China said it will strive to reach ‘phase one’ trade deal with the US.

Besides, FII inflows witnessed a sudden spurt, which also propped up the local unit, they added.

Sharma added that weakness in dollar index and foreign fund inflows along with the government clearing PSU divestment supported the rupee.

“Spot USD-INR is having strong support at 71.60 and resistance at 72.25. Near term consolidation can be seen as pair has gained 2.4 percent to 72.25 in the first half of the current month,” Sharma said.

Brent futures, the global oil benchmark, was down 0.35 percent at USD 62.18 per barrel.

The dollar index, which gauges the greenback’s strength against a basket of six currencies, fell 0.11 percent to 97.83.

“Rupee consolidated in a narrow range for the third successive session despite volatility in the greenback,” said Gaurang Somaiyaa, Forex & Bullion Analyst, Motilal Oswal Financial Services. He added that “more clarity on the trade talk front is likely to bring in more volatility for the greenback.”

The 10-year government bond yield was at 6.51 percent on Thursday.