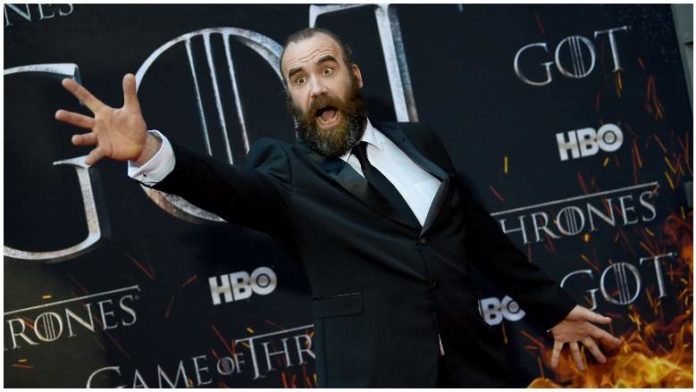 “Game of Thrones” star Rory McCann has revealed that he lived in a tent and “stealing food” before he became famous with HBO’s epic fantasy epic.

The 50-year-old actor portrayed foul-mouthed Sandor Clegane aka The Hound in the the show, which concluded with its eighth season in June this year.

During his appearance on the “Game of Thrones Reunion Special”, McCann shared his struggles while living in Iceland before the show happened.

“I was in a tent literally in a tent stealing food occasionally,” he told host Conan O’Brien.

“Eventually I got a job and sorted myself out, but then suddenly I’m getting driven around in a nice car in the biggest and best show in the world just shows how your fortunes can change. Amazing,” the actor added.

McCann said after he became famous he went back to Iceland and paid back his “library fines”.