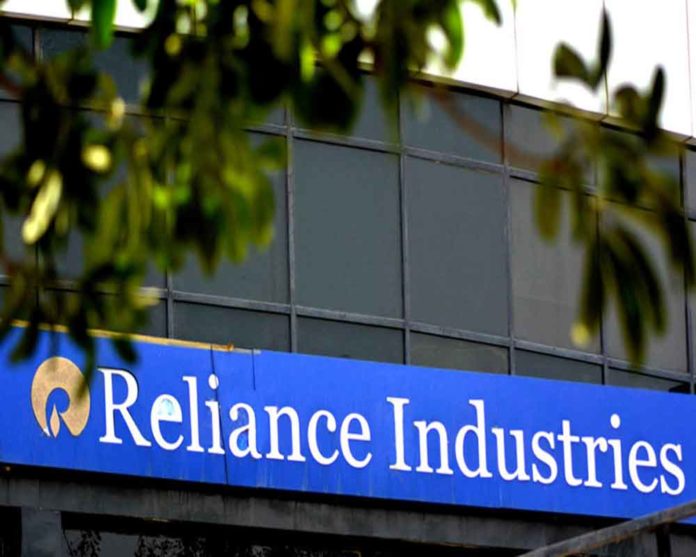 “It was only a matter of time for business tycoon Mukesh Ambani’s company to test this milestone, considering the past investments made in consumer-facing sectors like telecom and retail. These investments have yielded fruitful results for the company and have been consistently increasing their share in the overall profits,” according to Ajit Mishra, VP Research, Religare Broking.

Since the past few sessions, the company’s market valuation has been hovering near the Rs 10 lakh crore mark.

On the volume front, 2.73 lakh shares of the company were traded on the BSE and over 62 lakh shares on the NSE during the day.

The company is still ahead of British energy major BP Plc in terms of market valuation. BP Plc’s m-cap was at USD 127.86 billion at the close of trade on NYSE.

“RIL today (Thursday) became the first Indian company to hit the Rs 10 lakh crore milestone in market capitalisation after its shares rose to a record high. We will put two important factors that should be seen as a catalyst for this share. Firstly, Reliance Jio disruption. Second is the stake sale to Aramco has further made its valuation going forward attractive since their aim to achieve the debt-free balance sheet is likely to be seen in FY20-21,” said Mustafa Nadeem, CEO, Epic Research.

In August 2018, it became the first Indian company to have crossed the Rs 8 lakh crore m-cap mark.

So far this year, the company’s scrip has zoomed nearly 41 percent, much higher than the 14 percent rise in Sensex so far in 2019.