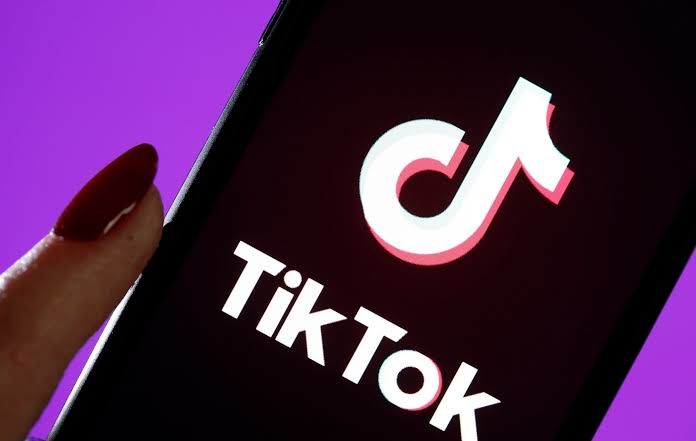 Multiple published reports say that the U.S. government has launched a national-security review of the China-owned video app TikTok, popular with millions of U.S. teens and young adults.

The reports from Reuters,The New York Times and others say that the interagency Committee on Foreign Investment in the United States has opened an inquiry. Several senators have recently noted concerns about censorship and data collection on TikTok.

The Treasury Department, which houses CFIUS, says it does not comment on specific cases. TikTok says it cannot comment on ongoing regulatory processes but earning the trust of U.S. users and regulators is its highest priority.

TikTok’s owner, ByteDance, acquired Musical.ly in 2017 and merged it into TikTok. Musical.ly operated out of offices in Shanghai and California.