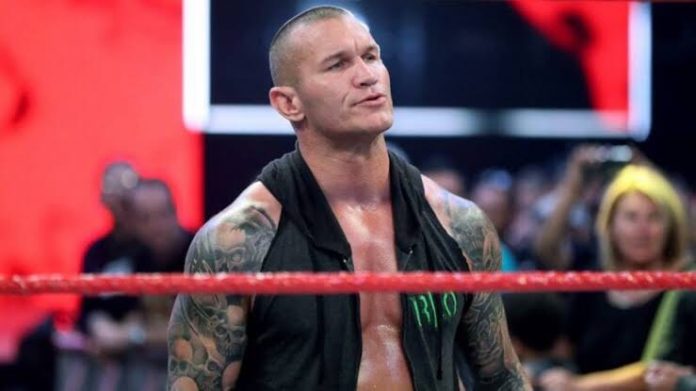 ‘The Viper’ confirmed the new deal himself last night.

PWInsider broke the news last night, report that ‘The Viper’ and his employers had come to terms on a new multi-year deal. Orton then hit Twitter to confirm the news and specific length.

This news comes after weeks of trolling from Orton, who deliberately fed the fans red herrings on his future (including a big AEW tease) prior to Fightful’s report that Randy’s existing WWE contract expired in 2020. Now, the former ‘Legend Killer’ is sticking around, with his new deal keeping him with the promotion until he’s 44 years old.

This always looked like the likeliest outcome for Orton, who loves stirring the pot on social media. He’s a 13-time World Champion, a surefire Hall-of-Famer, and a company golden boy, so the idea of him walking out on WWE was never anything less than far fetched.