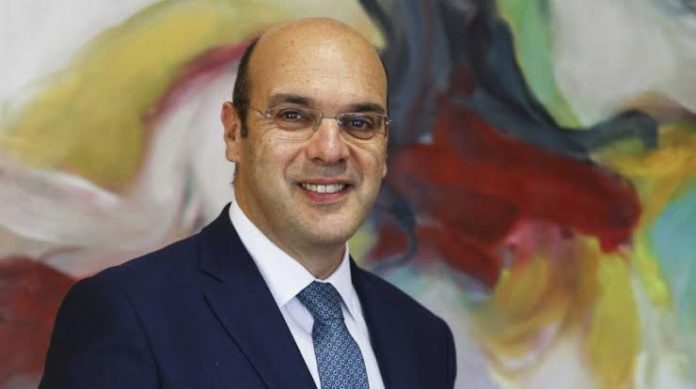 A 30 million euro fund backed by the European Investment Fund, the Portuguese government and venture capital investors was announced on Tuesday at the Web Summit – Europe’s largest tech conference, held in Lisbon since 2016.

The fund will invest in Iberian startups focused on artificial intelligence, machine learning and big data.

“Access to finance is an issue here in Portugal and in Europe, putting us below par to our American competitors,” Economy Minister Pedro Siza Vieira told a press conference on Tuesday.

“Working together with European authorities allows us to leverage the very small availability of public money in this country,” he added.

Revenue generated from exports by the sector in 2018 nearly doubled from 2016 levels, reaching 1.1 billion euros, or 1.9% of Portugal’s total export revenue that has been growing year-on-year since the financial and debt crisis of the early 2010s.

A supercomputer installed earlier this year, which multiplied Portugal’s computational capacity ten-fold, was an untapped opportunity for start-ups, he added.

Portugal’s young people are highly educated and often multilingual, but wages remain far below the European average, with the minimum wage at 600 euros month ($664) and average wage at 943 euros ($1,045), government data shows.

A qualified labor force, tax incentives, and a stable political environment are Portugal’s competitive advantages, according to Siza Vieira. The Socialist government, now in its second term, has presided over a period of solid economic growth and budget deficit cuts.

“We expect to see a sizeable increase in companies from abroad investing in service centers and software development in Portugal and exporting from here,” he said.

Siza Vieira expects the majority of investment to come from European companies, stating that most of the firms announcing expansion in Portugal at the Lisbon event are European.

FB waives fees for small businesses on ‘Checkout on Shops’