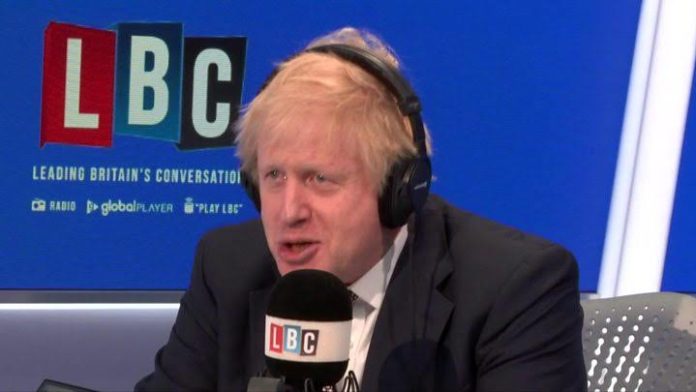 British Prime Minister Boris Johnson said people convicted of terrorism offenses should not be allowed out of prison early after it was revealed the London Bridge attacker was released from jail last year before the end of his sentence.

Wearing a fake suicide vest and wielding knives, terrorist Usman Khan went on the rampage on Friday afternoon at a conference on criminal rehabilitation beside London Bridge.

“I think that the practice of automatic, early release where you cut a sentence in half and let really serious, violent offenders out early simply isn’t working, and you’ve some very good evidence of how that isn’t working, I am afraid, with this case,” Johnson said on Saturday.