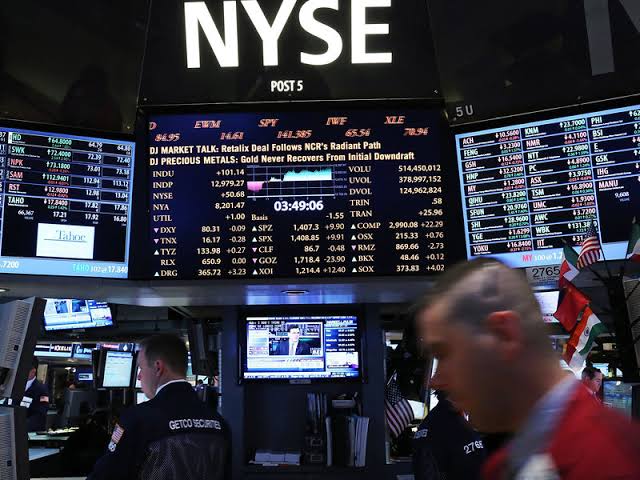 NEW YORK (Reuters) – The New York Stock Exchange (NYSE) said on Tuesday it had filed with the U.S. Securities and Exchange Commission to allow companies going public through a direct listing, instead of an initial public offering, to raise capital.

The move towards this new hybrid model comes after criticism by venture capital investors of the traditional IPO, which for decades has been the route to the public markets for companies such as Amazon.com, Apple and Microsoft.

“Will this displace the traditional IPO? No, but is it another pathway we are providing companies to come to the public markets and to have investors participate and (have) growth opportunities? Yes,” NYSE Vice Chairman and Chief Commercial Officer John Tuttle said in a telephone interview.

A direct listing has so far differed from an IPO because it does not raise fresh funds; rather, it is a way for existing investors to monetize their shares.

The direct listing model also offers an opportunity to save significantly on investment banking fees and avoid restrictions on insider stock sales.

The method was pioneered last year by music streaming business Spotify Technology SA, with workplace messaging and communication platform Slack Technologies Inc earlier this year then also opting for a direct listing over an IPO.

Both Spotify and Slack had successful market debuts but their share prices have since struggled.

In this new direct model, all of the shares being offered by a company – so-called primary shares – are to be sold in the first trade to a variety of buyers. Stock owned by existing investors – referred to as secondary shares – can be sold throughout the first day of trading.

At the October event, Bill Gurley, a partner at venture capital firm Benchmark Capital and one of the biggest proponents of direct listings, had complained investment banks have long been “fleecing” companies by pricing shares low so that they pop on their first trading day.

That pop benefits institutional clients who buy at the offer price and can flip their shares when they soar.

Critics have argued that one motivation for venture capital investors to push for the direct listing model is that it frees investors from lock-up agreements which are typical in an IPO and forbid exiting investors from selling shares for several months after a public listing.