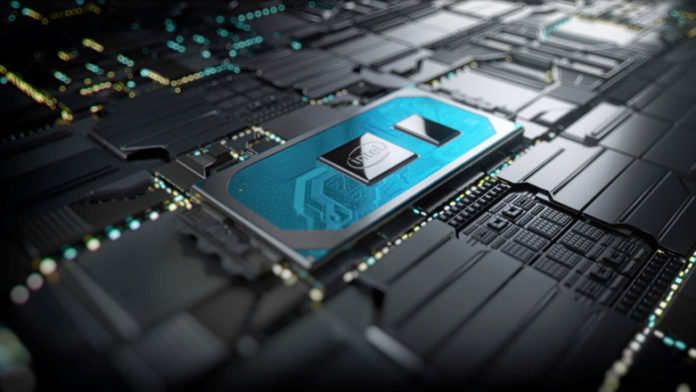 (IANS) Engineers at the University of California San Diego have developed a new power-saving chip that could significantly reduce or eliminate the need to replace batteries in the Internet of Things (IoT) devices and wearables.

The so-called “wake-up receiver” wakes up a device only when it needs to communicate and perform its function. It allows the device to stay dormant the rest of the time and reduce power use.

The technology is useful for applications that do not always need to be transmitting data, like IoT devices that let consumers instantly order household items they are about to run out of or wearable health monitors that take readings a handful of times a day.

“The problem now is that these devices do not know exactly when to synchronize with the network, so they periodically wake up to do this even when there’s nothing to communicate. This ends up costing a lot of power,” said Patrick Mercier, a professor of electrical and computer engineering at UC San Diego.

“By adding a wake-up receiver, we could improve the battery life of small IoT devices from months to years,” he said in a paper published in the IEEE Journal of Solid-State Circuits.

The wake-up receiver is an ultra-low-power chip that continuously looks out for a specific radio signal, called a wake-up signature, that tells it when to wake up the main device.

It needs a small amount of power to stay on and do this — 22.3 nanowatts, in this case, about half a billionth the power it takes to run an LED night light.

This wake-up receiver can also do something else that other nanowatt-powered receivers cannot: perform well over a wide temperature range.

There is a small tradeoff in latency.

There is a 540-millisecond delay between when the receiver detects the wake-up signature and when it wakes up the device.

But for the intended applications, researchers note that this amount of delay is not a problem.