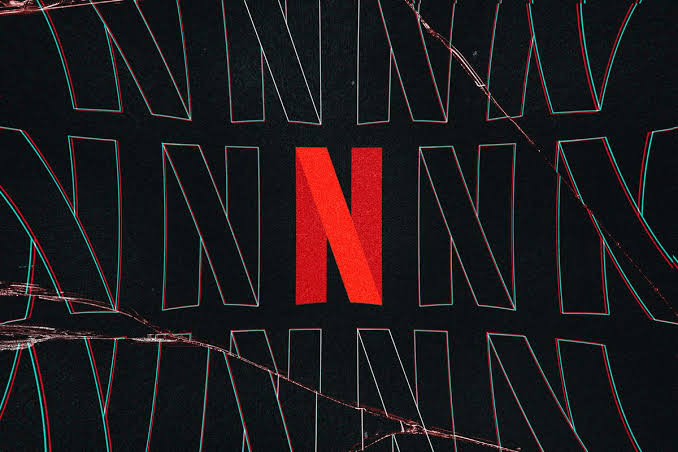 Comedian Seth Meyers is reportedly partnering with Netflix to introduce a button where you can select whether to skip his jokes about US President Donald Trump. For his special — Seth Meyers: Lobby Baby, which is coming to Netflix on Nov. 5. — you’ll be able to skip over political jokes about the president in much the same way you can skip intros, CNN said Monday.

The comedian hosts Late Night with Seth Meyers on NBC, as well as previously hosting SNL. He told CNN that because he was working with Netflix on the special, he realized there would be an “opportunity to put in technology that would allow people to skip it.”

“It was a way to build in the response to anyone who would say, ‘Oh, let me guess, there’s going to be jokes about the president,'” he told CNN.

Netflix didn’t immediately respond to a request for comment, but its director of original standup comedy programming, Robbie Praw, told CNN that Meyers had the “clever idea” and Netflix was “thrilled” to implement the button.