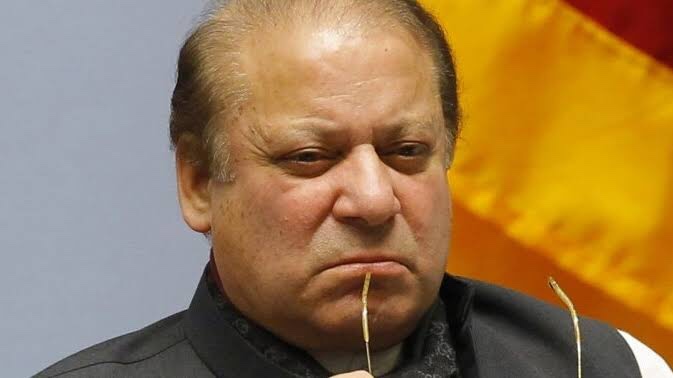 Pakistan’s ailing former prime minister Nawaz Sharif, who was last week allowed to go to London for medical treatment for multiple diseases, will undergo an advanced cardiac test to be followed by a non-surgical heart procedure, media reports said on Tuesday.

Sharif, 69, left for London on November 19 in an air ambulance for medical treatment after the Lahore High Court allowed him to travel abroad for four weeks.

Doctors examining Sharif have recommended Sharif for cardiac catheterisation before a possible coronary angioplasty, a non-surgical procedure that improves blood flow to the heart, the Express Tribune reported.

According to Dr Adnan Khan, Sharif’s personal physician who is in London, the former prime minister visited Prof Simon Redwood, a Cardiovascular Interventionist at the London Bridge Hospital on Monday.

“Nawaz Sharif was evaluated and assessed by Prof Redwood. He has recommended Cardiac Catheterisation for a possible Percutaneous coronary intervention once the haematology & nephrology experts medically allow the invasive procedure,” Khan tweeted.

Cardiac catheterisation is an invasive diagnostic procedure that provides important information about the structure and function of the heart. It usually involves taking X-rays of the heart’s arteries (coronary arteries) using a technique called coronary angiography or arteriography.

Sharif’s visit to London Bridge Hospital is one in a series of hospital visits made by him since he arrived in London, the Dawn News reported.

“Sharif and members of his family have consulted with several doctors, including those who specialise in cardiac issues and immune disorders,” the paper reported.

The three-time prime minister has been diagnosed with an immune system disorder and doctors in Pakistan recommended that he should go abroad for treatment as his condition continued to deteriorate despite best possible care in the country.

The former Pakistani premier was sentenced to seven years in prison in a corruption case in December last year. Since he was granted bail last month on medical grounds, his party and family members worked hard to get his name removed from a travel ban list to allow him to seek treatment aborad.