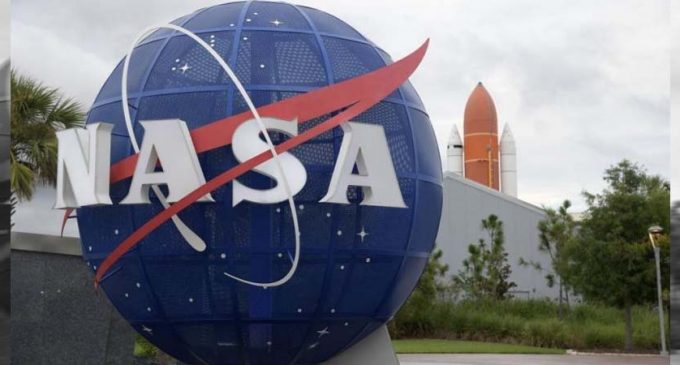 (PTI) Emergency responders could cut costs and save time by using near-real-time satellite data along with other decision-making tools after a flooding disaster, according to a study by NASA.

The study, published in the journal Frontiers in Environmental Science, estimated the value of using satellite data in disaster scenarios.

The researchers from NASA’s Goddard Space Flight Center calculated the time that could have been saved if ambulance drivers and other emergency responders had near-real-time information about flooded roads, using the 2011 Southeast Asian floods as a case study.

They investigated the value of near-real-time information on flooded roadways by estimating how much time could have been saved if first responders had satellite-based maps that showed roads inundated with a flood.

The researchers calculated how access to this data could have helped in the aftermath of the 2011 flooding of Southeast Asia’s Mekong River basin which inundated and destroyed millions of acres of crops, displacing millions of people, and killing hundreds.

In earlier studies, researchers had developed an algorithm to estimate the depth of floodwater from space-based observations, and combined this data with information on local infrastructure, population, and land cover.

Using the algorithm, they could calculate the disaster risk for the Mekong river basin region in Bangkok, Thailand.

In the current study, the researchers estimated the depth of floodwater using data from NASA’s Moderate Resolution Imaging Spectroradiometer (MODIS) and land cover from the NASA-USGS Landsat satellites.

“We chose data that represented what we would know within a couple of hours of the event,” said Perry Oddo, an associate scientist at Goddard.

Using the data, the researchers charted the most direct routes between emergency dispatch sites and areas in need, without flooding information.

Then they generated new routes avoiding the most highly flooded areas by adding near-real-time flooding information.

The study noted that the direct routes contained nearly 16 kilometers of flooded roadways in their recommendations.

However, the routes incorporating flood information were longer but avoided all highly flooded areas.

These routes, the researchers said, contained just about eight kilometers of affected roadways.

According to the researchers, these new routes were about nine minutes faster than their flooded counterparts on average.

If these routes had been taken instead, the researchers said the region may have averted loss by millions of dollars.

According to a previous study in Southeast Asia, they said, reducing emergency vehicles” response time by just one minute per trip over the course of a year may save up to USD 50 million.