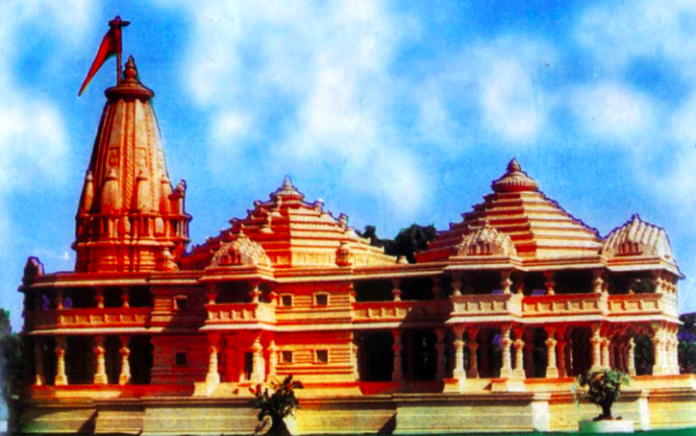 The most awaited verdict of Ram Janmbhoomi is out today. The Constitutional bench headed by Chief Justice of India Ranjan Gogoi delivered a long awaiting Ram Janmbhoomi verdict allowing Hindus to built Temple at the disputed site in Ayodhya. The verdict also read that alternative land must be allotted to Sunni Waqf board.

WHY AYODHYA CASE IS SIGNIFICANT? 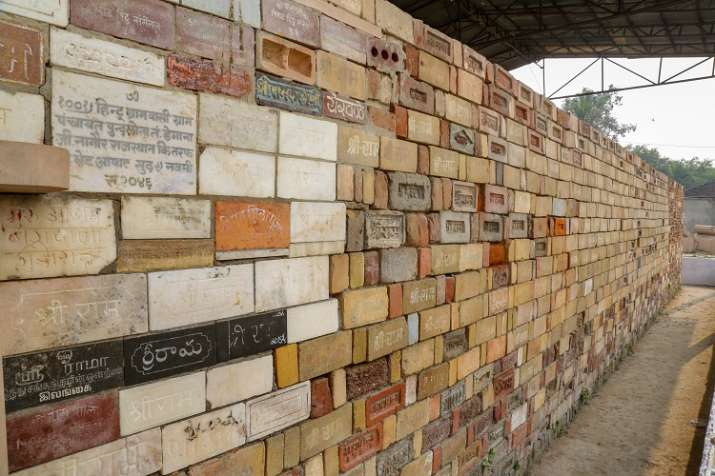 Ayodhya is a disputed land between two largest communities of Bharat. Most of the Hindus believe that Mughals destroyed the then existing Ram Mandir and built a Mosque at that site. From then Ayodhya has witnessed communal tensions with both sides claiming the disputed site. In 1853 the communal clashes took place at the disputed site.

Ram Janmabhoomi issue intensified during 1980’s when all the Hindu Organisations stood firm to construct a Grand Ram Mandir at the disputed site. In 1986 Faizabad District Court ordered to open the gates of disputed site to allow Hindus to Worship at the site. In 2010 Allahabad [Prayag raj] High court Pronounced it verdict distributing land between three parties RAM LALLA, NIRMOHI AKHARA and SUNNI WAQF BOARD. Unhappy with the the verdict all the parties moved to Supreme Court. SC ruled out the High court decision to Trifurcate the disputed land. Due to the efforts of Prominent leaders like Subramanian swamy Supreme Court started Final hearing of the case on 6th August. Final hearing of the case ends on 16th October and judgement is reserved.

Finally on November 9th 2019, the Most awaited Judgement is finally out which is probably a Win-win situation for both the parties.