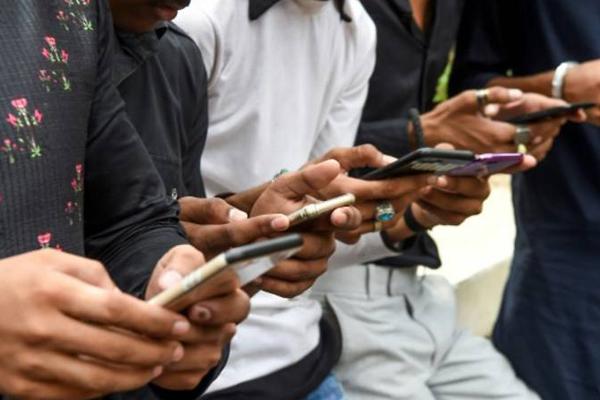 (IANS) More than 80 percent of adolescents worldwide are not physically active, including 85 percent girls and 78 percent boys, putting their health at risk by not doing regular exercise and spending too much time on screen, according to a new study from World Health Organization (WHO).

The study, published in the journal The Lancet Child & Adolescent Health, based on data reported by 1.6 million 11 to 17-year-old students – found that across all 146 countries studied between 2001-2016, girls were less active than boys in all but four (Tonga, Samoa, Afghanistan, and Zambia).

According to the WHO, levels of insufficient physical activity in adolescents continue to be extremely high, compromising their current and future health.

The study also found that Bangladesh and India had the lowest rates of physical inactivity for boys and girls.

For the findings, the researchers estimated how many 11 to 17-year-olds do not meet this recommendation by analyzing data collected through school-based surveys on physical activity levels.

The assessment included all types of physical activity, such as time spent in active play, recreation and sports, active domestic chores, walking, and cycling or other types of active transportation, physical education and planned exercise.

Bangladesh was the country with the lowest prevalence of insufficient physical activity among boys, girls, and both genders combined (63 percent, 69 percent, and 66 percent, respectively).

Some of the lowest levels of insufficient activity in boys were found in Bangladesh, India and the US.

The authors noted that the lower levels of insufficient physical activity in Bangladesh and India (where 63 percent and 72 percent of boys were insufficiently active in 2016, respectively) may be explained by the strong focus on national sports like cricket.

For girls, the lowest levels of insufficient activity were seen in Bangladesh and India, and are potentially explained by societal factors, such as increased domestic chores in the home for girls.

The authors noted that if these trends continue, the global target of a 15 percent relative reduction in insufficient physical activity – which would lead to a global prevalence of less than 70 percent by 2030 – will not be achieved.

This target was agreed to by all countries at the World Health Assembly in 2018.