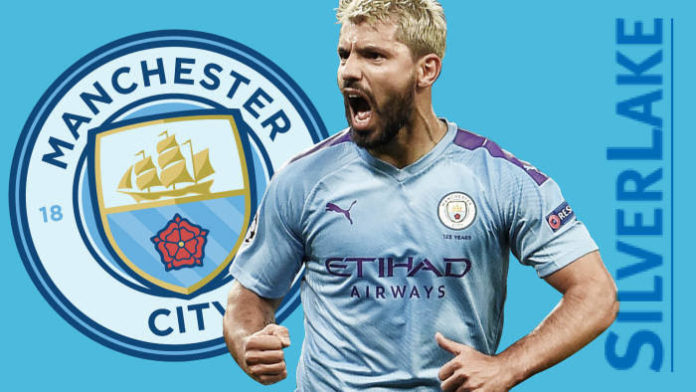 The investment crowns a rags to riches story for Manchester City, which spent much of the 1990s in the doldrums but broke into the big league of world soccer with the help of Middle Eastern cash.

Europe’s top soccer clubs have drawn in big money from some of the world’s richest investors over the last decade, as the game attracts more fans in lucrative markets such as Asia, the United States and the Middle East.

Chinese investors paid $400 million for a 13% stake in CFG four years ago, valuing the group at $3 billion at that time.

Man City’s big domestic rival Manchester United are majority owned by the American Glazer family and are valued at $2.8 billion.

“We and Silver Lake share the strong belief in the opportunities being presented by the convergence of entertainment, sports and technology and the resulting ability for CFG to generate long-term growth and new revenue streams globally,” CFG Chairman Khaldoon Al Mubarak said.

Abu Dhabi United Group, the investment vehicle owned by Sheikh Mansour bin Zayed Al Nahyan, will remain the majority CFG shareholder with a stake of around 77% after the deal.

It is relatively rare for private equity firms to buy into soccer because they want a relatively quick return and while clubs make their money from lucrative broadcasting rights, their fortunes still depend on their success on the field.

Silver Lake Managing Director Egon Durban, who will join CFG’s board, said the California-based firm’s investment would “help drive the next phase of CFG’s growth in the fast-growing premium sports and entertainment content market”.

Although City were champions of England in 1968, the club were heavily overshadowed by local rivals Manchester United and fell into the third tier of English soccer in 1998.

The team were a mid-table Premier League side when they were purchased by the Abu Dhabi Group in 2008.

Within four years, City won the Premier League, their first top-flight title in 44 years, and Spaniard Pep Guardiola, appointed manager in 2016, guided the club to a second straight title and a domestic treble of trophies last season.

But City have yet to achieve their goal of winning Europe’s most prestigious prize, the Champions League.

And an investigation by European soccer’s governing body UEFA into alleged breaches of Financial Fair Play rules could potentially see the team barred from the competition.

Aside from Man City, CFG’s most notable investment was to create New York City FC, a Major League Soccer franchise which plays at Yankee Stadium, home of the New York Yankees baseball team.