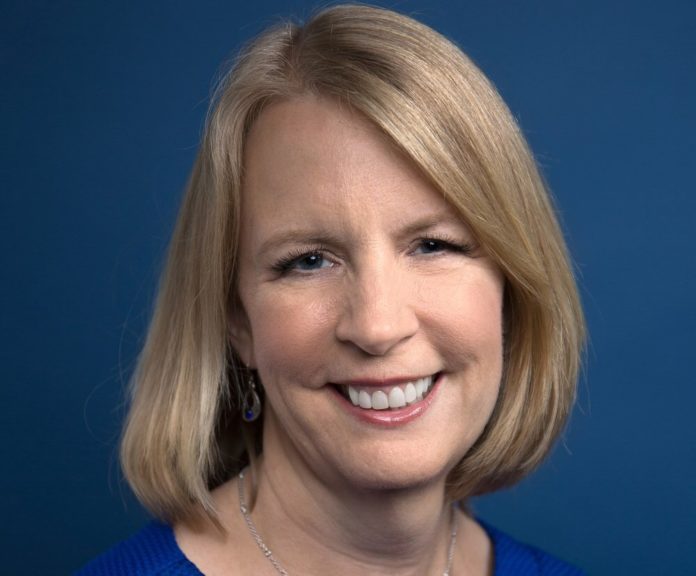 Here’s an illustration of the many ways slow payment systems can inconvenience you and cost you money.

Let’s say Homer is two days from payday. The family checking account at First Bank of Springfield is on fumes. There’s just enough in the account, Homer thinks, to gas up his Plymouth sedan and buy Bart a Squishee at the Kwik-E-Mart.

But Marge checked the account balance too, and thought she could safely buy groceries. Because Homer and Marge didn’t realize they were spending the same money, one of the transactions triggers an overdraft fee. Plus, they forgot the power bill is due, and utility owner Mr. Burns charges a wicked late fee.

Homer hits up Lenny and Carl for a loan, but Lenny uses Venmo, Carl uses PayPal and Homer uses only Zelle. Lenny writes Homer a check, but it’s from National Bank of Springfield, so First Bank puts a hold on the deposit. Desperate, Marge breaks into Lisa’s piggy bank for money to pay the power bill, but has to pay a fee to “expedite” a same-day bill payment.

The animated “Simpsons” television show might use this scenario to get laughs, but it’s not funny for Americans who pay billions of dollars in overdraft charges and late fees , thanks in part to antiquated payment systems. The most vulnerable people turn to high-cost payday loans to bridge cash flow gaps, and some leave the banking system altogether because of high, unpredictable fees .

It doesn’t have to be this way. Many other countries have real-time payments that clear almost instantly. Federal regulators urged U.S. banks to update their payment systems, but the banking industry has balked.

Finally, after years of nagging, the Federal Reserve announced in August it’s developing its own service, FedNow, that will allow all U.S. banks to offer real-time payments. Big banks, predictably, aren’t happy.

That’s because the largest banks have already created a real-time payment system through a payment-processing company they own called The Clearing House. The big banks have yet to convince a critical mass of other institutions to make the investments required to connect to it, however.

Meanwhile, a bunch of person-to-person payment systems — PayPal, Venmo, Square Cash, Zelle and so on — promise to move money more quickly between individuals. Many require both parties to have an account, and the cash can sometimes take days to transfer. We’re still a long way from everyone having the ability to pay anyone instantly.

The current landscape underscores why the Federal Reserve needed to step in, says Lauren Saunders, associate director for the National Consumer Law Center.

“It’s just really important that a public entity that answers to everybody, and not just the biggest banks, have a strong role in making sure that the payments work for everybody,” Saunders says.

Only the Fed, which is the U.S.′ central bank, can make sure faster payments are available at financial institutions of all sizes, which means consumers everywhere can benefit, says Christina Tetreault , senior policy counsel for Consumer Reports.

Unfortunately, this transformation won’t happen overnight, even though we’re already decades behind some countries. (Real-time payments came to Japan in 1973 and to Switzerland in 1987.) The Fed is shooting for implementation by 2024. In the meantime, here are some steps that could help you minimize the cost of slow payments:

TRY TO KEEP A CUSHION IN YOUR CHECKING ACCOUNT. Many financial planners recommend keeping an amount equal to one month’s bills, but that may not be possible. Even an extra $100 can help avoid overdrafts.

HAVE ACCESS TO CREDIT. Charging an emergency expense or getting a cash advance from a credit card is ultimately a lot cheaper than a payday loan.

DECLINE THE BANK’S “COURTESY OVERDRAFT” COVERAGE. This coverage, also sometimes known as “bounce protection,” ″courtesy pay,” or “overdraft privilege,” is an expensive option that can trigger multiple $35 fees. Opting out means ATM and debit card transactions that exceed your balance will be declined. Or you can choose the less expensive “overdraft protection” that Iinks your checking account to your savings account or a line of credit.

TRACK TRANSACTIONS, SET UP ALERTS AND CREATE REMINDERS. You can use a budget app to download and monitor bank account transactions, or check your accounts frequently online. Note every bill’s due date on your calendar and set up alerts for low balances, due dates and unpaid bills. Such vigilance is a hassle, but can save a lot of money while we wait for real-time payments to arrive.