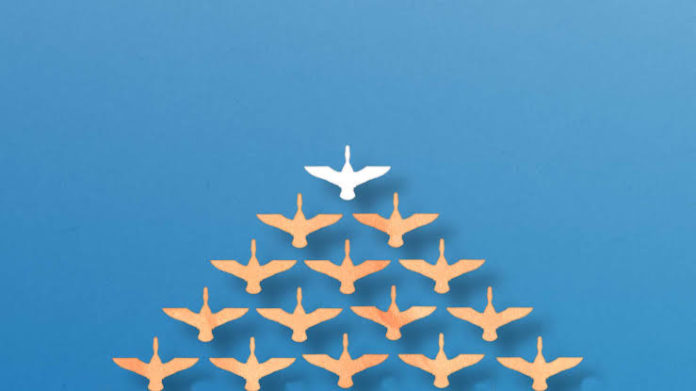 In many instances, a major difference between the most successful leaders, and the rest – of – the – pack, is, the ones who succeed, consistently, consider, plan, and prioritize, and, proceed, proactively, while the others fail to BEGIN! Too often, individuals focus on all the reasons, they can’t or won’t achieve objectives, and/ or, refuse to expand the self – imposed limitations, of their personal comfort zone! They seem to paralyze their possibilities/ potential, because, it’s impossible to accomplish necessities, and priorities, and/ or, address perceptions, without starting, and committing to the bigger – picture, with quality, endurance, and insights! With that in mind, this article will attempt to, briefly, consider, examine, review, and discuss, using the mnemonic approach, what this means, and why it’s necessary, and essential.

1. Benefits; beliefs, bring it: Focusing on potential benefits, instead of, thinking about, all the reasons, why you’ll fail, and resorting to procrastination, is an essential first – step, towards achieving the best set of objectives! Aligning personal beliefs, with those of the group, and constituents, brings about, a meeting – of – the – minds, for the common good! A real leader is proactive, and is ready, and able, to bring it!

2. Empathy; emphasis; example; excellence; endurance: A great leader, begins by effectively listening, and learning, from every conversation, in order to proceed, with genuine empathy! He places his emphasis, where it will do the most good! This means, leading, by example, instead of stating, Do as I say, not as I do! One can’t give – up, too soon, but, rather, must proceed with the endurance, to overcome obstacles, and proceed, in a timely, well – considered manner, focused on the utmost degree of genuine, personal excellence!

3. Generate goodwill; growth; greatness: How can anyone, succeed, and achieve, unless he motivates and inspires constituents, by his example, and readiness/ preparation? He must generate goodwill, not by rhetoric, and/ or empty promises, but by, leading, the way, focused on consistent growth, and true greatness!

4. Ideas; intentions; innovate; ideology; integrity; imagination: It takes a combination, of, well – considered ideas, created with imagination, rather than the same – old, same – old, approach! Consider your true intentions, and whether, your priority is self – interest, and/ or, common good! Never settle for the path, of least resistance, but proceed, consistently, with absolute integrity! A real leader is willing to innovate, and articulate his rationale, while aligning his focus, on the ideology of the organization!

5. Needs: Merely, beginning, is not leading. Rather, a real leader begins, in a well – considered manner, proactively, and focused on the needs, goals, priorities, and perceptions of the group, and constituents!

If you want to be a quality leader, you must be ready, willing, and able to BEGIN! Are you up to the task?

Why Does Every Organization Require A Learning Culture?