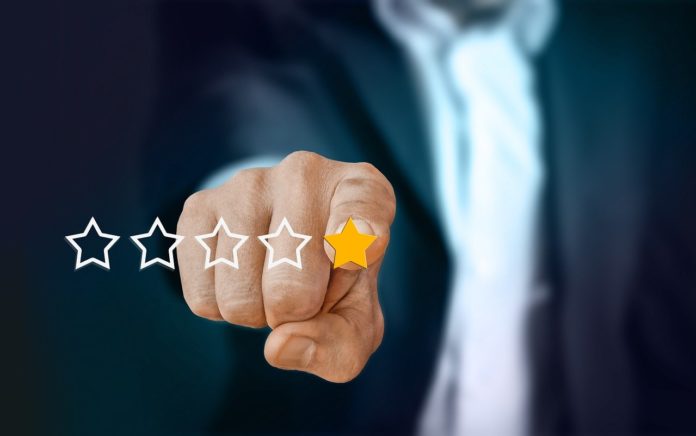 Unless your skin is amazingly thick, criticism hurts. Some actors and television stars go as far as avoiding the press the day after their show, just in case they’ve been criticized. There’s something about being criticized – even if you know deep down that the critic is right – that just cuts through you.

So how should you react when people criticize you?

Part of the answer depends on where the criticism took place. Often it’s easier to shrug it off in real life than it is online but both can be awkward. In real life, it’s usually best to shrug the critic off as much as possible.

That’s fairly easy to do if they make a habit of finding small holes wherever they look – you can essentially say that it’s nothing to do with you, it’s simply what the other person does.

If, on the other hand, you’ve been found doing something dumb then often the best solution is to put your hands up and admit that whatever it is you’re being criticized about is a fair comment and that you got it wrong. This has the advantage that it often smooths out the problem concerned. Your honesty in admitting the issue trumps the person who called you out on it.

Of course, if that happens too often it can lead to a downward spiral where you end up making more mistakes and being criticised more often. A pattern that it’s best not to get into but if you find yourself there, you need to take steps to dig yourself out rather than dig yourself further in.

Nowadays, criticism online is often a bigger problem than face to face.

Cyber bullying happens at school – that’s another form of criticism and one that a lot of school children have difficulty coping with.

But criticism can take place almost anywhere you turn online.

Blog comments, additions to your your videos, Facebook, forums, etc. Anywhere that people gather together online.

And there’s something much more public about that – partly because it is available for the world to see and, in your mind’s eye, the whole world has seen it.

How you deal with criticism online is a much more difficult art to master.

There’s a lot to be said for simply ignoring it.

The less comments there are, the quicker the page concerned will fall off everyone’s radar and the quicker it will disappear.

If you really have to reply, take the time to compose your words somewhere else – your word processor or even a sheet of paper.

Then read them through before posting them online. Ideally, you should read them out loud and if at all possible run them past someone you trust before pressing the “send” button.

Because on the internet our words have a habit of coming back to haunt us.

Just as you can’t retrieve an email or a text once it’s sent, it’s difficult to un post a reply on the web. Before you know it, Google will have indexed it or someone will have Tweeted about it. Then you can end up with egg on your face, simply because you were trying to defend yourself from criticism.