How to Sharpen a Cigar Cutter 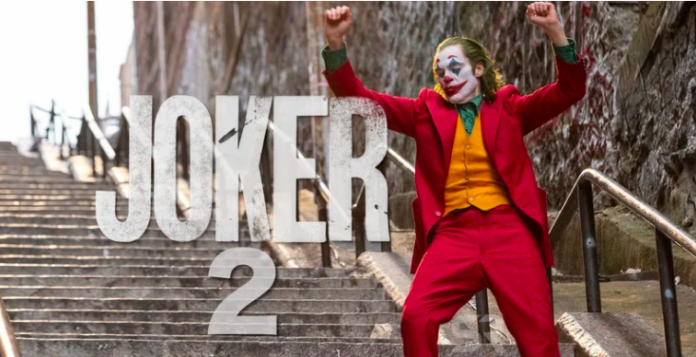 A Joker sequel reuniting star Joaquin Phoenix and director Todd Phillips is happening. There was a point in time when Warner Bros. was wary of Joker’s commercial viability, so much so they decided to split production costs (and profits) with co-financiers in the event the film struggled at the box office. As it turns out, WB had nothing to be concerned about. Debuting in theaters in early October, Joker rode its polarizing word-of-mouth to tremendous success, shattering records left and right as it made its way to the $1 billion mark.

What set Joker apart from other comic book adaptations (besides its R-rating and dark, gritty tone) is the fact it was conceived as a one-off. Despite drawing from the Batman mythos, Joker was not pre-occupied with laying the groundwork for future installments, instead focusing squarely on Arthur Fleck’s descent into madness. However, both Phoenix and Phillips said publicly they would be open to making a sequel should the right idea come to mind. And WB is more than happy to let the two continue.

According to THR , a Joker sequel is now in development. Phillips will return to direct, as well as co-write the screenplay with Scott Silver. Phoenix, of course, is back in line to reprise his role. UPDATE: Deadline  reports there are no deals set with either Phillips or Silver to return for a Joker sequel, nor has Warner Bros. begun negotiations with them.

Thanks to its small budget (which WB amusingly thought would be a deterrent for Phillips), Joker is now the most profitable comic book movie ever made. With that in mind, it isn’t surprising WB is keen on moving forward with a followup, looking to capitalize on the overwhelming response. There’s no denying Joker is a full-blown cultural phenomenon that seized the zeitgeist (see: the now-iconic dancing scene), so there definitely should be substantial interest in a sequel. Right now, it’s unknown when Joker 2 will begin production or see release, but odds are WB and the creative team will want to move forward with the project quickly, so they can strike when the iron is burning hot.

It’ll be interesting to see what Phillips and Silver cook up for the Joker 2 story. Phillips has already gone on record to say any sequel wouldn’t be a “wild and crazy movie about the Clown Prince of Crime.” To him, it’s important the next film has what he called “thematic resonance” so it can strike a chord with the audience. Even though it’s set in the 1980s, Joker was seen by many as being relevant to today’s times, with its depiction of an ugly and downtrodden society that takes a toll on those less fortunate. Phillips walked a fine line trying to make a villainous figure like the Joker empathetic, but he was definitely successful. Hopefully, he can catch lightning in a bottle twice.