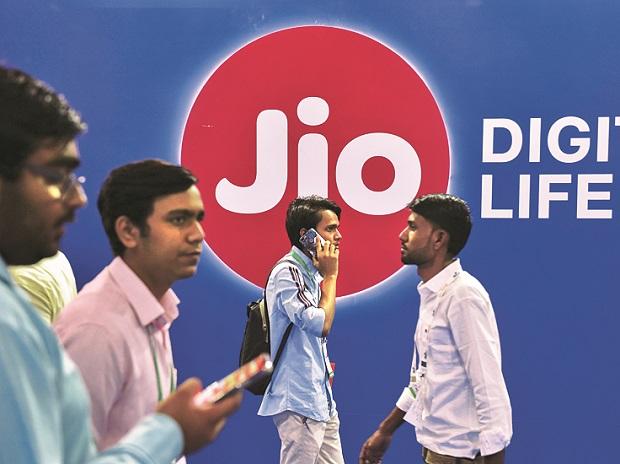 Faced with almost no choice and amidst reports of government moving to set a floor price for voice and data, two hardest-hit telcos – Airtel and Vodafone – on Monday announced their decision to raise tariffs from next month while their arch-rival Reliance Jio has so far not made up its mind and is watching the developments.

According to BSNL sources, the PSU will examine the situation and react.

PSU sources said it is taking stock of the evolving scenario and as both the telcos have not announced how much the increase in the tariffs will be, so the PSU will examine and then react on the proposed hike once these two announce the quantum.

After remaining free on voice calls for three years, Reliance Jio, from October, started charging 6 paise a minute for making calls to any non-Jio number after Trai floated a consultation paper on seeking deferral of the zero IUC regime citing non-symmetry traffic. Currently tariffs are under forbearance.

A questionnaire on tariff hike from their side sent to Jio had not been responded at the time of writing and Jio officials were also not responsive to the tariff hike query of IANS.

However, sources said Jio is waiting for the tariffs numbers announcement by the telcos duo and will react after that.

After tariffs remained subdued for the last three years since Jio’s entry, finally Airtel and Vodafone announced plans to hike them after the Supreme Court asked them to follow DoT’s AGR computation method on revenue sharing with the government. By that both are liable to pay about Rs 74,000 crore by January 24, 2020, though a panel of Secretaries to the Central government are looking at options of giving them some relief through cut in levies and moratoriums and a longer repayment period.

Vodafone Idea last week reported a consolidated loss of Rs 50,921 crore – highest ever loss posted by any Indian corporate – for the second quarter ended September 30, on account of liability arising out of the Supreme Court order in the adjusted gross revenue case. Airtel posted a record quarterly loss of Rs 23,045 crore.