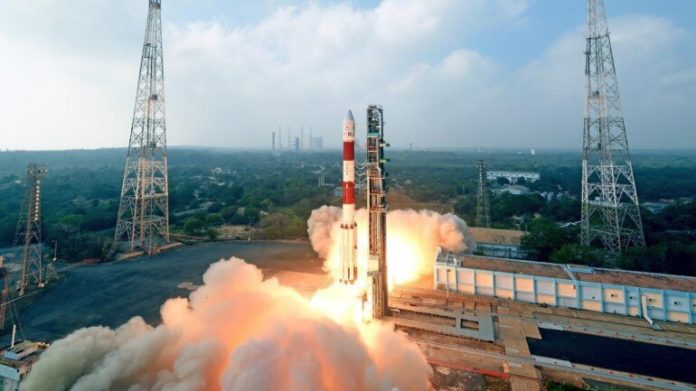 (IANS) The Indian space agency on Thursday said it has postponed the launch of Catosat-3 satellite and 13 commercial nanosatellites with its PSLV rocket by two days to Nov 27.

According to the Indian Space Research Organisation (ISRO), the launch of PSLV-XL variant carrying Cartosat-3 and 13 US nanosatellites has been rescheduled for November 27 at 9.28 a.m.

The PSLV-XL variant rocket will blast off from India’s rocket port in Sriharikota in Andhra Pradesh.

Cartosat-3 satellite is a third-generation agile advanced satellite having high-resolution imaging capability. The satellite will be placed in an orbit of 509 km at an inclination of 97.5 degrees.

According to ISRO, the 13 nanosatellites from the US are a part of the commercial arrangement with NewSpace India Ltd (NSIL), the new company that was set up recently under the Department of Space.