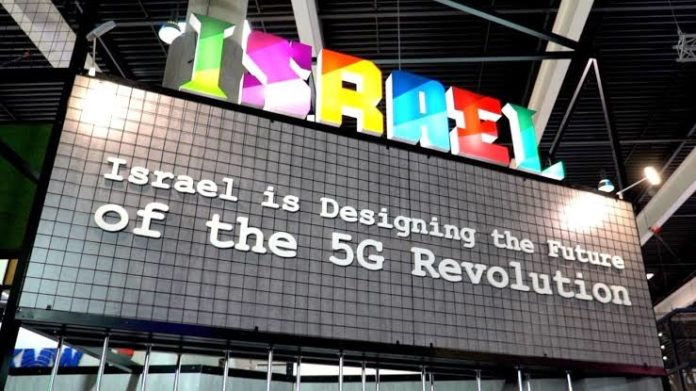 The Communications Ministry in July published the tender in the hope that discounts to cash-strapped mobile phone operators battling fierce competition would entice bids. The tender was scheduled to take place on Sunday.

“As far as the ministry is concerned, we are only postponing for two weeks,” a ministry spokesman said. “Requests for further delays will be considered by the committee.”

One of the requests came from Partner Communications, Israel’s second-largest mobile operator, on grounds it was going through a board shake-up when a number of directors – including the chairman – resigned last week. On Thursday, Partner named Osnat Rosen as chairwoman.

The telecoms regulator expects three groups to bid, including a combination of operators to cut down on costs. It had planned to announce winners by the end of the year, with a commercial launch to start in 2020 and continuing through 2023.

Israel’s three main telecom operators — Cellcom, Partner and Bezeq unit Pelephone — are struggling to stay profitable in a country with nine million people and nine mobile providers after a sector shake-up in 2012.

Israeli media said companies remain confused by the terms of the tender but the ministry said the tender model has been used 30 times in Europe and North America.

Revenues in the mobile sector fell 5.6% in 2018 but the carriers will likely invest in 5G to meet growing demand, analysts say.

Israel is offering incentives of up to 500 million shekels ($144 million), including delaying the need to pay for the license until 2022. The Communications Ministry will give grants to operators that deploy at least 250 5G antennas.