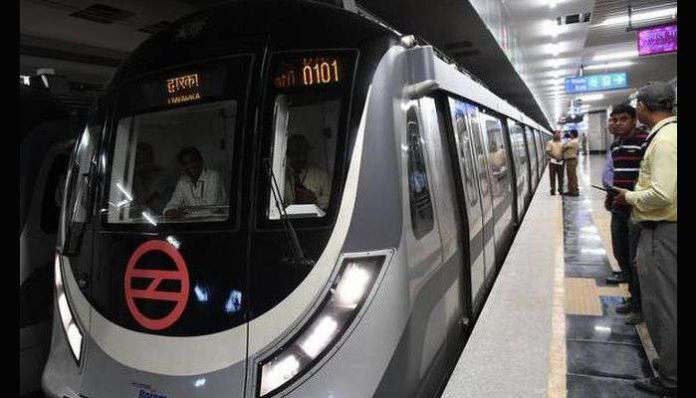 (PTI) A delegation of International Solar Alliance (ISA) member countries visited the Delhi Metro on Friday where DMRC officials presented its solar success story to them.

The delegation, including ministers, is currently in Delhi attending the second assembly of the ISA.

ISA was launched in 2015, with the intent of bringing together all the countries lying fully or partially between the Tropic of Cancer and Capricorn on to one international platform.

DMRC officers showcased the initiatives taken by the Delhi Metro, which involves both long term tie-up of the utility-scale solar project and rooftop solar projects at metro stations, officials said.

It was also discussed how it has economically benefitted the organization besides achieving the distinction of being the first metro in the world to go green, the DMRC said in a statement.

Since its formation, the ISA has grown to have 121 prospective countries with 79 signatory member countries and it is the first international body to have a secretariat in India, located at Gurgaon. The first assembly of ISA was held in Delhi on October 2, 2018.