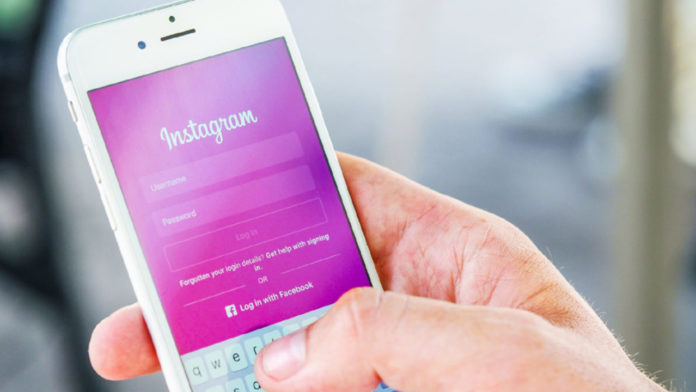 (IANS) Facebook is going to add one of Instagram’s favorite features — “Close Friends” to the main app. The feature was added as a built-in privacy tool that lets users choose to share story content with only a select group of followers, your close friends.

Many users do not want their boss or colleague seeing their partying images or edgy memes.

And Facebook-owned Instagram, instead of making a complicated set of Friend Lists, made a single Close Friends list with a dedicated button for sharing to them from Stories.

The social networking giant had originally confirmed “Favorites” was for sharing via “Stories”, but later corrected itself saying posts are sent to “Favorites” via Messenger.