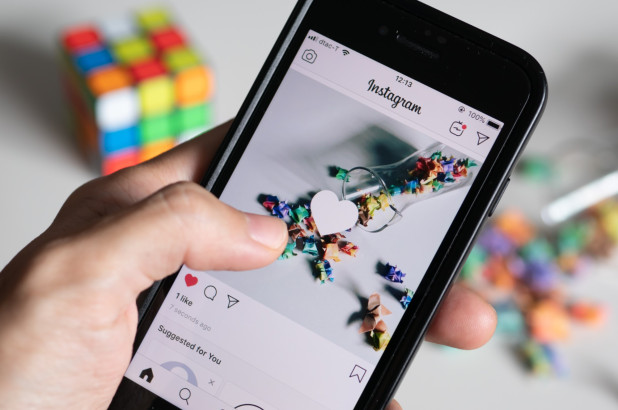 (IANS) Facebook-owned photo-messaging app Instagram is set to test ”hide like counts” for some US users as early as next week.

The announcement was made by Instagram CEO Adam Mosseri at a Wired event in San Francisco on Friday, The Verge reported.

The social media network earlier said that the initiative aims to remove pressure on users who are concerned about the reach of their posts and impressions.

“We want people to worry a little bit less about how many likes they”re getting on Instagram and spend more time connecting with the people that they care about,” Mosseri said during a conference in California, back in April.

Instagram has been running tests where it hides like counts on posts in Canada, Ireland, Italy, Japan, Brazil, Australia, and New Zealand.

“We are running a limited test where like, reaction and video view counts are made private across Facebook,” a spokesperson of this social media platform said at the time.