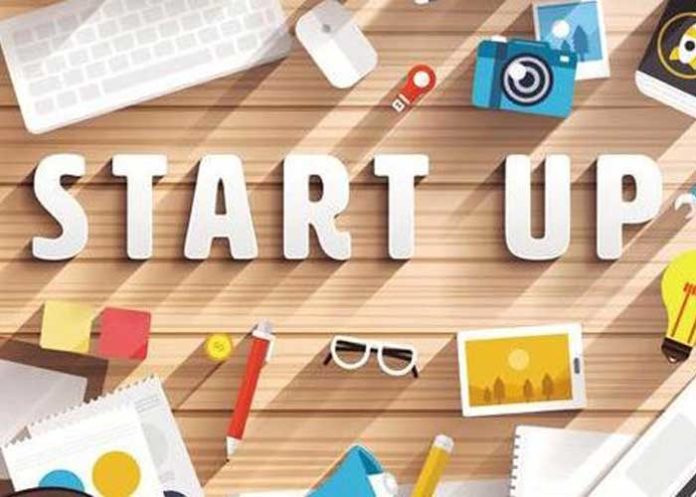 (IANS) India’s start-up ecosystem has the potential to create up to 12.5 lakh direct jobs by 2025, from 3.9-4.3 lakh direct jobs in 2019, according to a new report from industry body National Association of Software and Services Companies (Nasscom).

The number of indirect jobs created by the start-up ecosystem in India can jump to 39-44 lakh by 2025 from 14-16 lakh jobs this year, said the report titled “India’s Tech Start-up Ecosystem“.

“India’s talent base is expanding beyond large cities as fresh graduates are choosing to stay back in non-metropolitan cities. These individuals have an almost similar exposure to technologies via the Internet. This enables the founders to recruit quality talent at a relatively lesser cost – allowing better runway and also a base for growth,” said the report.

The analysis suggests that the Indian start-up ecosystem has the potential to grow about four times by 2025, it added.

The research found that 18 percent of all start-ups are now leveraging deep-tech and fin-tech, enterprise, and retail tech which are the most mature sectors with strong metrics across dimensions.

“There is increased activity in edtech, retail & retail tech, HR, and health tech technology start-ups with significant improvement in sectors like agritech, aerospace, defence, and space,” said the report that Nasscom brought out in collaboration with global management and strategy consulting firm Zinnov.

Since 2014, the deep-tech start-up pool in India has grown at a 40 percent compound annual growth rate. The study found that while Artificial Intelligence and Machine Learning is being deployed heavily in the enterprise, fintech, and health tech, deep-tech adoption is actually pervasive across sectors.

Total investment in the start-up ecosystem has increased by 16 percent year-on-year in 2019 – during the January to August period, said the report. (IANS)

Apart from this, Do you know the best profotable business ideas which are growing day by day.