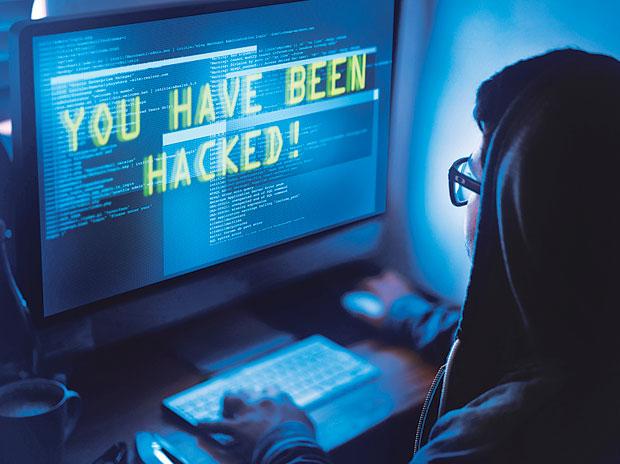 (IANS) Organisations in India take 222 hours on an average to detect, triage and investigate an attack, making them much slower than the global average of 162 hours, says a new survey by US-based cyber-security firm CrowdStrike.

Almost all respondents from India (97 percent) said cyberattacks sponsored by malicious and unfriendly countries pose a clear and present danger to the organisation.

Over 40 percent of Indians surveyed said China was the country that most worries respondents when thinking about the potential origin of a nation-state-sponsored cyberattack.

Surprisingly, 30 percent of Indians also said they thought India and or Pakistan could be the potential origin of a nation-state-sponsored cyberattack, said the study titled “2019 Global Security Attitude Survey”.

The study involved 1,900 senior IT decision-makers and IT security professionals in the US, Canada, UK, Mexico, Middle East, Australia, Germany, Japan, France, India, and Singapore across major industry sectors.

From India, 300 senior IT decision-makers and IT security professionals were surveyed.

To be successful at stopping breaches, an organisation needs to detect, investigate and remediate or contain the threat as quickly as possible.

Companies should ideally detect an intrusion on an average within one minute, investigate it within 10 minutes, and isolate or remediate the problem within an hour, said CrowdStrike which developed that 1-10-60 rule.