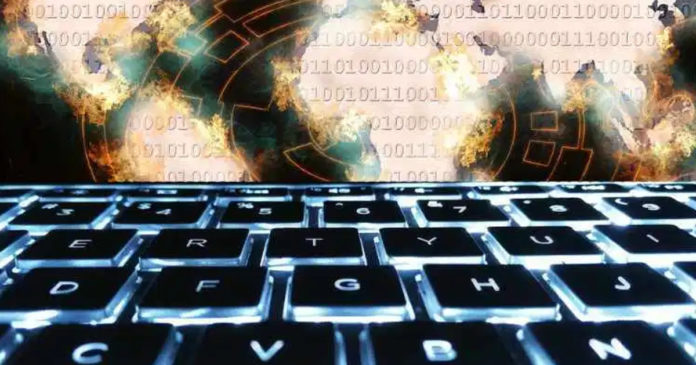 (IANS) Education domain is one of the most “at-risk” industries in India, with the sector accounting for more than 30 percent of cyber threats targeting enterprises in the country between July and September 2019, a new report from Seqrite, the enterprise arm of IT security firm Quick Heal Technologies, said on Wednesday.

Other industries that remained at high risk included manufacturing, BFSI (banking, financial services, and insurance), media and entertainment and professional services — underlining that no sector remained immune from the growing cybersecurity challenge in the country.

This marks an increase of four million and 10 million over the number of threats detected in Q2 2019 and Q1 2019, respectively.

It also marked a massive year-on-year increase of 12 million over the corresponding numbers in Q2 2018, which saw 26 million threats stopped by Seqrite.

“In the face of the growing cybersecurity challenge highlighted in the report, it is important that Indian organizations across industries understand and acknowledge the heightened severity and sophistication of the threat landscape,” said Sanjay Katkar, Joint Managing Director and Chief Technology Officer, Quick Heal Technologies.

“Deploying robust, multi-layered, and tech-backed security solutions is no longer a luxury, but a critical necessity for enterprises across the country,” Katkar added.

Unsecured Remote Desktop Protocol (RDP) was also targeted by ransomware such as “TFlower” to compromise the security of corporate enterprises and government agencies at scale.

During the latest monitoring period, Trojans saw a huge surge in their adoption and were the preferred attack method deployed against Indian enterprises, with such intrusions accounting for 27 percent of the total threats.