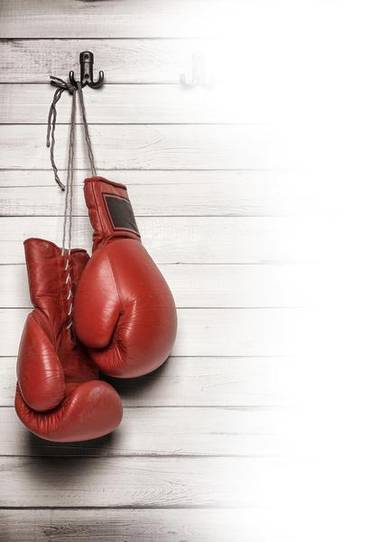 (PTI) A first-ever Olympic style Indian Boxing league will be held from December 2 to 21, the organizers said on Friday.

ProSportify and SportzLive owners have joined hands to create the Big Bout- Indian Boxing League with an aim to be the biggest Boxing Event in Asia.

The two companies, who are the executors of the Pro Wrestling League (PWL) and Premier Badminton League (PBL), will organize the league which will be aired on Star Sports 1 and Star Sports 1 HD.

Six franchise-based teams are likely to fight it out in the league which is expected to be played in three cities.