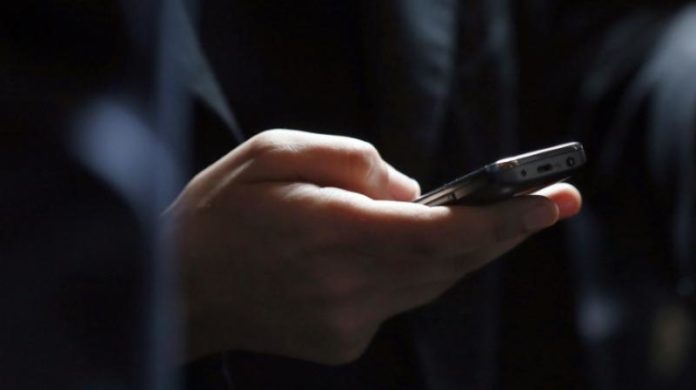 (IANS) With instances of data leakage becoming more and more common, privacy has become the chief casualty. But for those who want to find out if an app is stealthily collecting their data, there are ways to find out, according to researchers.

As cybersecurity firm Kaspersky explained in a blog, most apps collect some information about the user. Sometimes, they really need such data to operate. For example, a navigation app requires your positioning information to build a convenient route for the user.

Developers often use information about users to monetize or improve their service – with prior consent. For example, they may collect anonymous statistics to find bottlenecks in their app and understand along what avenue it needs to be developed.

But some developers may abuse users’ trust by stealthily collecting information unrelated to their app’s functionality and by selling your data to third parties.

Fortunately, a user can use a couple of services to bring such apps into the open.

The AppCensus service helps users to find out what personal data apps collect and where they send it. It relies on the dynamic analysis method. The app is installed on a real mobile device, granted all the required permissions, and actively used for a certain period of time. All the while, the service keeps an eye on the app to see what data it sends, and to whom, and whether the data is encrypted.

Exodus Privacy is another service that may help you know what data an app collects about you. Unlike AppCensus, Exodus Privacy studies apps themselves, not their behavior. The service analyses the permissions an app requests and it looks for built-in trackers – third-party modules made to collect information about users and their actions.

Developers often equip their apps with trackers provided by advertising networks, which are made to learn as much as possible about you for the purpose of delivering personalized ads. At present, Exodus Privacy recognizes more than 200 types of such trackers.

Both services are easy to use. A simple search on the app’s name will yield thorough information about what data it collects and where the data goes.

Unlike AppCensus, Exodus allows users not only to pick apps from a list but also, using the New analysis tab, to add apps from Google Play for analysis.

So prior to using unfamiliar apps, you can scan them using AppCensus and Exodus Privacy. If the results do not meet your expectations, you can look for another app.