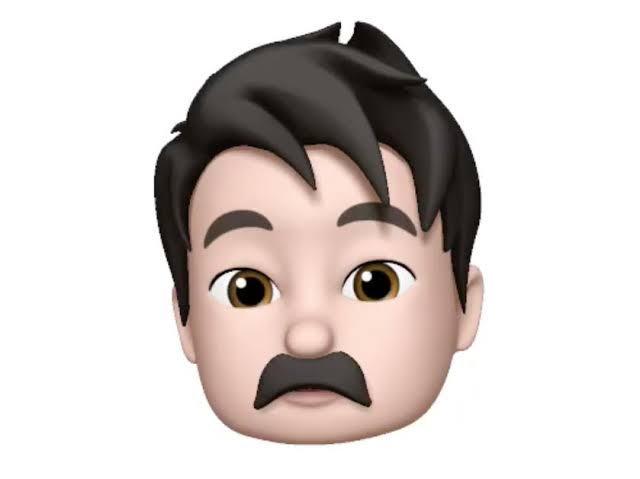 If you haven’t created a Memoji avatar, you’re truly missing out. Apple’s release of iOS 13 added new ways to customize your Memoji avatar. The update now includes more skin colors, new makeup, accessories, piercings and even the ability to customize your teeth. Apple is also letting you use Memoji in brand-new ways. The improved Memoji avatars are already baked into the new iPhone 11, 11 Pro and 11 Max Pro.

Memoji are one more way Apple is trying to personalize your device, while also standing out from rivals. While Samsung phones have AR Emoji avatars you can create, the 3D renderings initially creeped us out and Samsung barely mentioned the feature when it launched its Galaxy S10 phones. Google hasn’t come out with its own Memoji competitor, though standalone apps like Bitmoji are still popular for iPhone and Android.

Where can you use Apple’s Memoji?

Memoji can be used in the Messages, FaceTime, Mail and Notes apps, as well as your other favorite apps.

All the ways you can customize Memoji

With iOS 13, you have more options for skin colors (including green), hairstyles, facial hair and makeup. There are different tabs you can move between to access each category (skin, hairstyle, eyes and so on). From each tab, use the slider to adjust the skin, hair and makeup colors.

You’ll also notice more accessories options, like hats, glasses, AirPods, earrings, braces and piercings. Customize your teeth by giving your Memoji a gap, a missing tooth and even braces.

What are Memoji stickers?

Instead of using emoji when you’re messaging your friends, you can use your personalized Memoji stickers. Once you design your Memoji, your iPhone ($999 at Amazon) will automatically create a sticker pack for you to use.

Where to find your Memoji stickers

When you’re in the Messages app, Mail app or other apps, tap the emoji icon. Your Memoji stickers are on the left.

Where do I go to personalize my Memoji?

In your Messages app, tap the Memoji icon, select the three-dots icon and tap New Memoji. If you already have a Memoji, you can edit, duplicate or delete it.

When will I see this new update?

You’ll have to update to iOS 13 — make sure to back up your phone first.

Is the Memoji update available on all iPhones?

As long as your device has an A9 chip or later, you can use it — this means you must have an iPhone 6S or later, or a fifth-generation iPad.