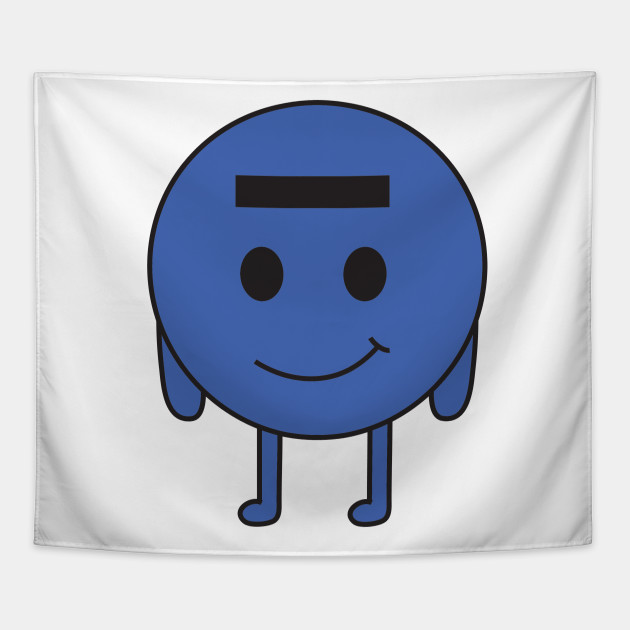 A long-awaited experimental result has found the proton to be about 5% smaller than the previously accepted value. The finding1 has helped to prompt a redefinition of the particle’s official size and seems to spell the end of the ‘proton radius puzzle’, which has enthralled physicists since 2010.

The result, published in Nature on 6 November, puts the particle’s radius at 0.831 femtometres. This measurement, together with a concurring one made using a different technique that was published in Science in September, has been known to experts since last year. The findings led the Committee on Data for Science and Technology (CODATA) — an organization that records the most up-to-date measurements of the fundamental constants of nature — to revise its handbook at the end of 2018, says Krzysztof Pachucki, a theoretical physicist at the University of Warsaw who chairs a CODATA task group. Although some researchers are still cautious, he thinks the latest papers have “definitely resolved the puzzle”.

Physicists use two main techniques to measure the size of the proton. One relies on how electrons orbit atomic nuclei. Because some electron orbits pass through the protons in the nucleus, the size of the protons affects how strongly the electrons bind to the nucleus. Precise measurements of the differences between various electrons’ energy levels — a technique known as spectroscopy — therefore provide a way to estimate the proton’s radius. The second technique involves hitting atoms with a particle beam and seeing how those particles scatter off the nuclei.

About ten years ago, it seemed that both spectroscopy and scattering experiments had converged on a proton radius of 0.8768 femtometres (millionths of a millionth of a millimetre).

But in 2010, a new twist on spectroscopy cast uncertainty on this idyllic consensus. At the Paul Scherrer Institute (PSI) in Villigen, Switzerland, physicists created exotic hydrogen atoms by replacing the electrons with muons, an elementary particle that is similar to electrons but 200 times more massive. Because muons spend more time inside the proton, their energy levels are affected much more strongly than are those of the electrons. That means muon measurements of the proton’s radius should be millions of times more precise than those made using ordinary hydrogen. The team measured a proton radius of 0.84184 femtometres.

Randolf Pohl, who led that muonic hydrogen measurement and is now at the Johannes Gutenberg University in Mainz, Germany, has collaborated on other muonic experiments that have confirmed this value. For a while, researchers thought the discrepancy revealed a previously unknown difference in how electrons and muons behave — something that could have upset the established quantum theory of electromagnetic phenomena.

More recently, however, improved spectroscopy experiments using ordinary hydrogen found a shrunken proton, suggesting that muons were not so special after all. The prospect of a revolution in physics began to fade. Those efforts culminated with the Science paper. After spending eight years perfecting a spectroscopy technique, the team behind that work found a radius of 0.833 femtometres — which is consistent with the value from the muon experiments.

But more-traditional spectroscopy experiments done at Sorbonne University in Paris continued to disagree with this result4. And no one could explain why the scattering technique had pointed to a larger proton. Now, for the first time a scattering experiment has found a smaller proton, too.

The latest experiment, called PRad, used an accelerator at the Thomas Jefferson National Accelerator Facility in Newport News, Virginia. PRad shoots a beam of electrons at hydrogen molecules, and measures how some of the electrons are deflected. Previous scattering experiments had used higher-energy electron beams, which have limited sensitivity to the proton radius, and then extrapolated to lower electron energies to determine the radius. That meant they had to make theoretical assumptions that might have skewed the final results. But the lower energies used by PRad circumvent the problem.

To further improve precision, PRad injected its hydrogen molecules directly into the vacuum pipe that carries the electron beam, rather than keeping it in a metal container as many previous experiments had done. This means there are no electrons hitting metal and confounding the measurement. Moreover, the team simultaneously measured how the beam scattered off not only the hydrogen’s protons but also its electrons. Comparing the two types of scattering meant that another major source of error — fluctuations in the density of hydrogen — could be cancelled out, a technique that Pohl calls “very smart”.

Ashot Gasparian, a particle and nuclear physicist at North Carolina A&T State University in Greensboro who is the spokesperson for PRad, thinks he can still upgrade his experiment to further improve its precision.

But Jan Bernauer, a physicist at the Massachusetts Institute of Technology in Cambridge who has led earlier scattering measurements that found a larger proton, is not entirely convinced by PRad’s results. “I don’t think the puzzle is quite solved yet, but we made some big advances.” He says that experiments in the pipeline, including a one starting at PSI, will probably solve the puzzle once and for all.

Theorists have been going wild coming up with theories to explain an anomalous muon, so the conclusion of the saga will leave many physicists melancholic. “I don’t think there is any hope left that the proton radius discrepancy may be due to some new physics,” Pohl says. But, he adds, experiments designed to push the precision down another order of magnitude could yet find tinier deviation from established theory. “All these ideas do not go away just because measurements agree.”