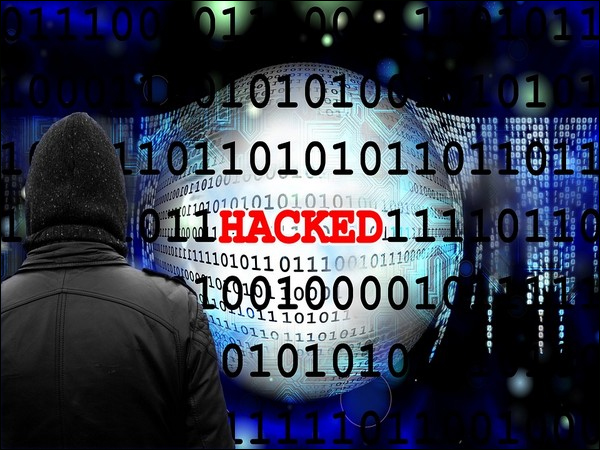 (IANS) At a time when cyberattacks on businesses across industries are multiplying as they go digital, joining hacker-powered bug bounty and vulnerability disclosure programs are the key to minimize such incidents and safeguard your key data, a top cybersecurity officer said on Tuesday.

“Hackers have become an invaluable extension of the most trusted security teams, on a mission to find what others may have missed or could not see,” Alex Rice, Chief Technology Officer, HackerOne told IANS.

It develops bug bounty solutions to help organizations reduce the risk of a security incident by working with the world’s largest community of ethical hackers.

Back in May 2018, Goldman Sachs became the first investment bank to launch a vulnerability disclosure policy.

“In the first year of their program, more than 23 vulnerabilities, each representing a real-world risk to their customers and data, were safely resolved,” Rice noted.

Today, Goldman Sachs is working with hackers to identify vulnerabilities in their consumer websites.

“On average, their internal security team has resolved vulnerability reports within two months, and have responded to bug reports in as little as one minute, further resolving reports within one hour,” said Rice who co-founded HackerOne in 2012.

Food delivery platform Zomato has paid more than $100,000 (over Rs 70 lakh) to 435 hackers to date for finding and fixing bugs on its platform.

With the help of HackerOne’s bug bounty program since July 2017, Zomato has successfully resolved 775 vulnerabilities report.

Hackers are no longer anonymous guns-for-hire. They are being embraced by everyone — from the insurance industry to government agencies.

According to Rice, research continues to show us that most breaches occur from basic lapses in security hygiene.

“It is important that organizations have layered defenses, and use basic cyber hygiene principles such as multi-factor authentication and password best practices, followed by a security program that focuses on covering your entire attack surface,” Rice told IANS.

Software is eating the world and software has bugs.

“All organizations  financial institutions, healthcare organizations, e-commerce companies, big box stores, media companies, practically anyone  is going digital and are equally at risk. We”re all in this together and are more alike than we realize,” he maintained.

On the bright side, the number of hacker-powered security programmes is rapidly growing all over the world.

According to HackerOne’s “2019 Hacker-Powered Security Report”, Latin America saw record growth of 41 percent over the previous year and the Asia Pacific grew 30 percent.

Today, six of the top 10 financial services organisations in North America, and companies like Goldman Sachs, PayPal and Lending Club, are working with HackerOne.

Rice said that in terms of vulnerabilities, it’s really important that organizations have an efficient system in place to identify vulnerabilities and apply patches in a timely manner.

“Unpatched machines are still the most common attack vector for cybercriminals. Outside of basic hygiene practices such as applying timely security updates, the most effective means of doing so is to leverage the power of the friendly hacker community or what we call ”hacker-powered security”,” Rice noted.

To tackle cyberattacks from nation-state bad actors, government agencies around the world are launching bug bounty and vulnerability disclosure programmes  like the European Commission, the UK’s National Cyber Security Centre, Singapore’s Ministry of Defense, Singaporean Government Technology Agency, the US Department of Defense, including the Army, the Air Force and the Marine Corp.

In 2018, the number of hacker-powered security programmes in the federal government sector grew an impressive 214 percent, according to HackerOne.