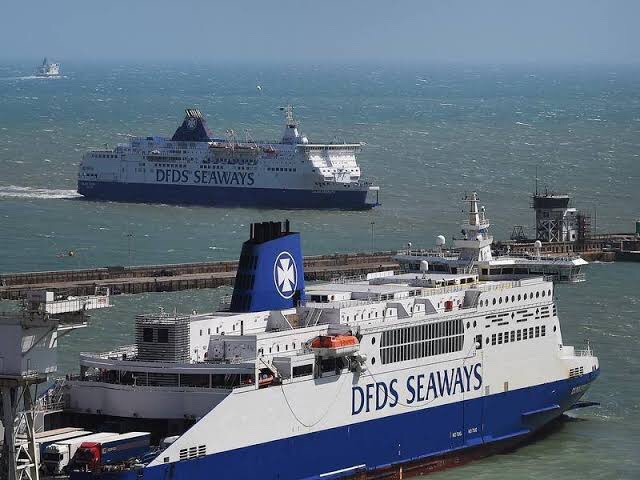 Heavy winds are battering parts of England and the stormy weather has forced the suspension of ferry service between the major ports of Dover and Calais, France.

Police reported one fatality when a woman in her 60s died after a tree fell on her car in Dorset, 120 miles (193 kilometers) southwest of London. The woman has not been identified.

Britain’s Met Office forecasting service Saturday issued a number of rain and wind warnings across the south of England and Wales and warned of heavy rain in northern Scotland.

Officials say gusts of more than 80 miles (130 kilometers) per hour were measured Saturday and that numerous trees had been blown down, blocking some train lines.

South Western Railways says some of its services could be delayed or cancelled because of the heavy winds.