How do entrepreneurs come up with ideas? 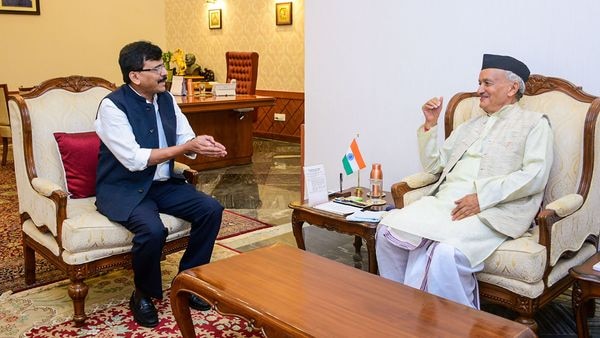 As per a statement tweeted by Koshyari’s office, “He is satisfied that the government cannot be carried on in accordance with the Constitution, (and therefore) has today submitted a report as contemplated by the provision of Article 356 of the Constitution.”

Article 356, commonly known as President’s rule, deals with ‘failure of constitutional machinery in the state’.

The Union Cabinet on Tuesday also recommended President’s rule in Maharashtra where no political party has been able to form a government after the Assembly polls last month.

Sources said the Union Cabinet, chaired by Prime Minister Narendra Modi, met in Delhi this afternoon to discuss the political impasse in Maharashtra and decided to recommend to the president to impose Central rule in the state.