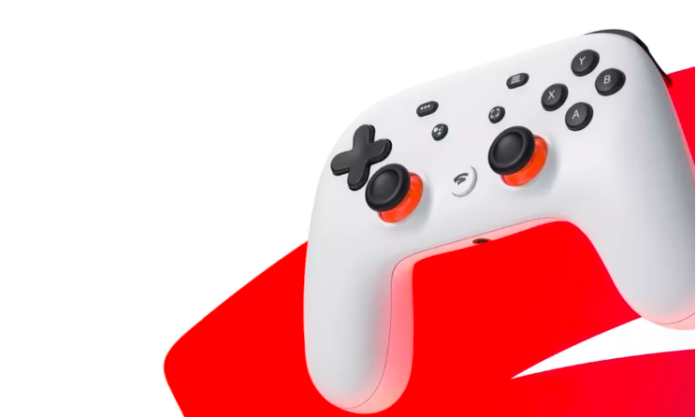 Google Stadia is literally one day from its Nov. 19 launch and, after initially claiming it would launch with 12 titles available for streaming, Google has announced that it has managed to nearly double that number for its new cloud-gaming platform.

There will now be 22 games available to play on launch.

The initial 12 announced were…

But now you’ll also be able to play…

That’s a big leap. The list still feels sparse compared to what’s available on any console out there.

In a reply to Sean Hollister from The Verge Sunday, Google Stadia boss Phil Harrison explained that some of Stadia’s partners were able to quickly get the “last few kinks ironed out and through testing.”

Either way, more games is a good thing. Also, Samurai Showdown is being added alongside Destiny 2 as a game available for free on the platform.