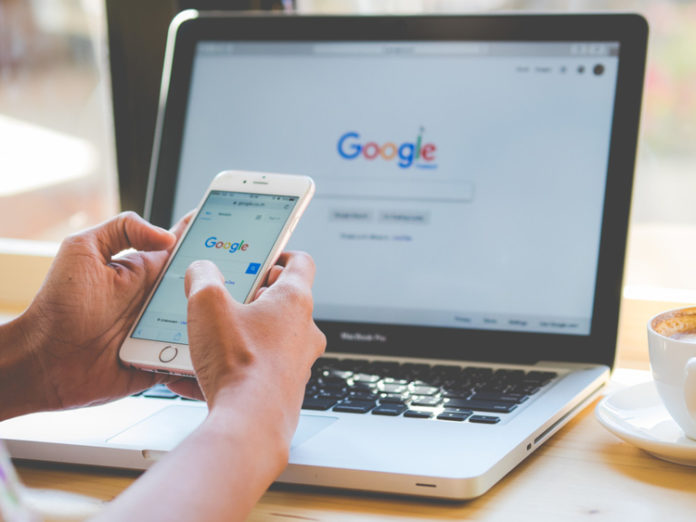 Google search is rolling out a new feature that will let users check their pronunciation of unfamiliar words with the help of machine learning.

With this new feature, a user will be able to speak into their microphone and then Google’s AI will analyze the snippet and compare it against the word’s correct pronunciation.

Then, the user will receive feedback on how each syllable matches Google’s expected pronunciation.

”For example, if you are practicing how to say “asterisk,” the speech recognition technology analyzes how you said the word and then, it recognizes that the last soundbite was pronounced ”rict” instead of ”hsk,” Google said in a statement recently.

Presently, it is available on mobile in American English and is coming soon in Spanish.

Google is also improving its word translations and definitions with visual prompts.

“Starting rolling out today, when you look up the translation of a word or its definition, you will start seeing images that give you additional context. This can be useful with words that have multiple meanings like “seal,” or words like “avocado” that aren’t commonly used in all languages or regions,” the company added.

According to Google, these new features give a creative, more effective way to practice, visualize and remember new words and the company is planning to expand these features to more languages, accents, and regions in the future.