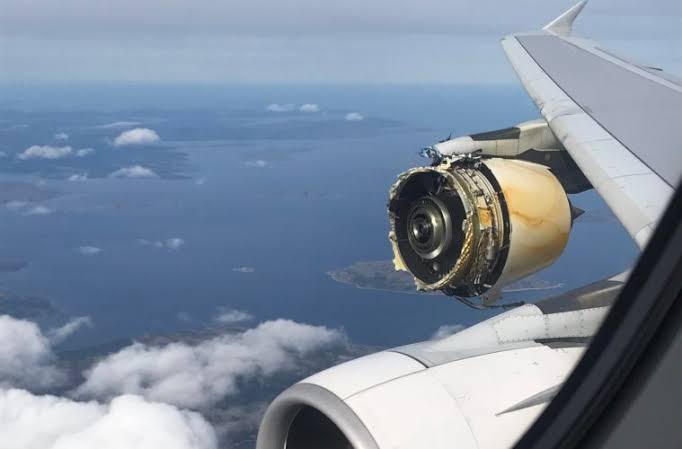 PARIS (Reuters) – French volunteer search teams have found fragments from an engine that exploded in mid-air over eastern France in July, officials said on Wednesday.

The discovery came in an unprecedented search operation involving 150 members of the public after French air accident investigation agency BEA asked volunteers to help comb a forest for a titanium engine part following two engine explosions on Airbus A220 jets operated by the airline Swiss since July.

A third engine suffered a similar blowout last month, forcing it to divert to Paris where it scattered some parts during landing, according to French officials.

“Three fragments from the engine have been found by the … volunteer team … Thanks to all participants of this first day,” BEA said on its Twitter feed.

The engine incidents have prompted worldwide engine checks on Airbus A220 and some Embraer aircraft, but no flaws have been found.

They have heightened scrutiny of a new generation of fuel-saving engines built by U.S. manufacturer Pratt & Whitney, a unit of United Technologies, after a series of reliability problems. But a version of the engines used on Airbus’s larger and more widely used A320 series is not affected by the checks.

Reuters reported last month that a U.S-led investigation was focusing on a recent update in engine software that may have inadvertently allowed parts to resonate or vibrate destructively during certain settings.

Finding the engine fragment could help confirm the theory, though investigators have not ruled out titanium manufacturing problems.

A220 pilots have been told to avoid placing unusually high demands on the engine above 29,000 feet, while a new version of the software is finalised for the first quarter of next year.