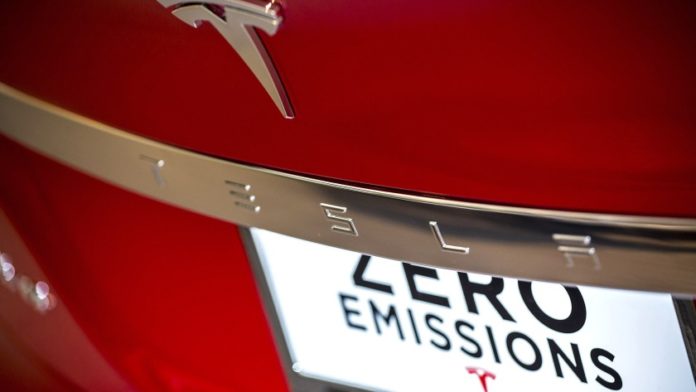 Federal safety regulators have begun looking into Tesla battery fires. The probe covers all Model S and Model X vehicles manufactured between 2012 and 2019 and sold in the United States.

The National Highway Traffic and Safety Administration is casting a wide net in its action, which NHTSA does not technically classify as an “investigation” but rather as a “defect petition.“ In a letter sent to Tesla’s legal department dated Oct. 24, the agency demands that Tesla produce all documents that relate to “high-voltage battery fires that are not related to collision or impact damage to the battery pack” in the Model S and Model X.

The demand includes not only Tesla but also contractors, consultants and agencies involved with Model S and X battery issues.

The media has reported several incidents where Tesla batteries appeared to spontaneously burst into flames — sometimes while driving, other times while the car was parked. If Tesla knows of other such fires that the media has not picked up on, NHTSA wants to know about them.

The Times attempted to reach Tesla’s media relations team by email and by phone Friday morning, but the company has not responded.

After a parked-car Model S fire was reported in Hong Kong in May, Tesla beamed a software update to Model S and Model X cars that limited charging to 80% of capacity and, many owners have complained, decreased the car’s range. The company said at the time that the update was issued out of “abundance of caution” to “protect the battery and improve its longevity” but offered to no detail on what the trouble was, and it has yet to address the issue publicly.

Another parked Model S burst into flames in Shanghai in June. Tesla said at the time that the fire involved a single battery module and was not a system defect. (A Model S battery pack is comprised of 16 battery modules; together they contain about 7,000 high-energy battery cells that look similar to a AA consumer battery but larger.)

It’s the battery system that NHTSA is focused on, with emphasis on battery management software.

The battery limitation update has sparked a class-action lawsuit and a barrage of customer complaints. The lawsuit, filed in federal court, claims that the range for the Model S and Model X, which sell for around $100,000, is less than what buyers paid for, and that the cars’ resale value has been reduced. NHTSA said early last month it had received a petition from a lawyer representing the car owners asking the agency to investigate.

Malibu resident and Model S owner Robert Karpuk is not part of the lawsuit, but he’s upset with Tesla about the range reduction. “We have two Teslas; I think they’re the greatest cars ever,” he said. But, he said, he wants a “straight answer” from Tesla. “What is it about this update that specifically affects my battery pack? They won’t tell me,” he said.