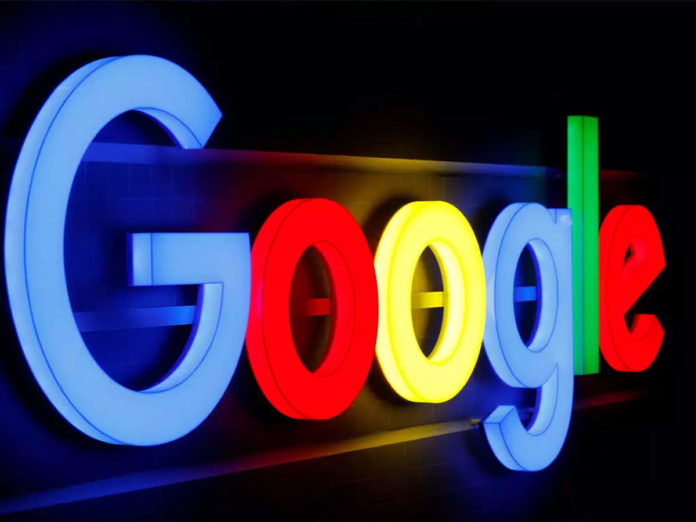 (IANS) Check Point Research on Thursday said it found the latest versions of some of the most famous apps in the world on Google”s Play Store, including Facebook and Instagram, to have vulnerabilities that were believed to have been patched earlier.

The research shows that threat actors can still execute code on the latest versions of mobile applications on Play Store, despite the updates those mobile apps have pushed to people.

Theoretically, hackers can steal and alter posts on Facebook, extract location data from Instagram and read SMS messages in WeChat, said the research.

In a month-long study, Check Point Research cross-examined the latest versions of this high-profile mobile for three known remote control execution (RCE) vulnerabilities dating from 2014, 2015 and 2016.

Each vulnerability was assigned two signatures. Then, Check Point Research ran its static engine to examine hundreds of mobile applications in Google’s Play Store to see if old, vulnerable code was present in the latest version of the application.

Check Point Research found vulnerable code, which was claimed to patched, present in the latest versions of the popular mobile application.

For now, Check Point urges people to install an antivirus-app that monitors vulnerable apps on the phone.

“Mobile app stores and security researchers do proactively scan apps for malware patterns, but devote less attention to long-known critical vulnerabilities. Unfortunately, this means there”s not much the end-user can do to keep his mobile device fully secure,” said the research.

Check Point Research said it informed the applications as well as Google about the vulnerabilities.

The revelations come amid a snooping controversy that hit WhatsApp after Israeli spyware Pegasus exploited a vulnerability in the messaging platform, affecting 1,400 select users globally, including over 100 in India.