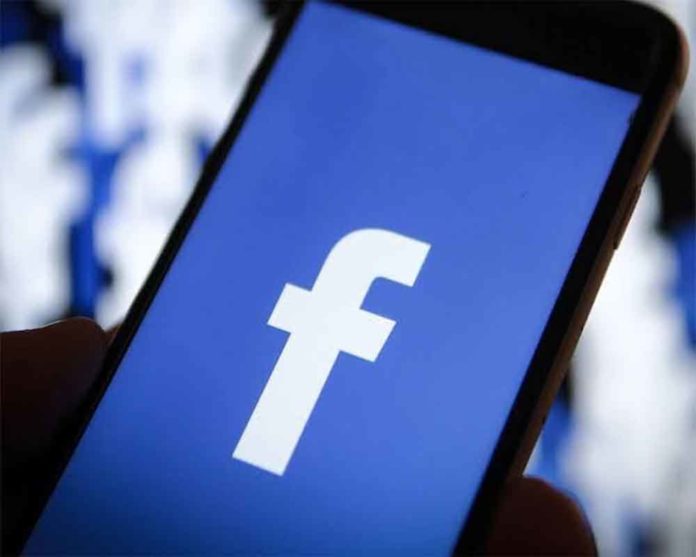 (IANS) In yet another Facebook bug, several iPhone users were left shocked as the moment they opened the social networking app, the phone’s camera got automatically turned on in the background.

Multiple users on Tuesday posted that while going through their Facebook feed, they observed the camera running in the background.

Facebook Vice President of Integrity Guy Rosen first tweeted that it “sounds like a bug” and the social networking platform was investigating.

“Thanks for flagging this. This sounds like a bug, we are looking into it,” tweeted Rosen in reply to a user.

Later, Rosen admitted there was indeed a bug. The bug appears to only affect iPhone users running the latest iOS 13 software.

“We recently discovered our iOS app incorrectly launched in the landscape. In fixing that last week in v246 (version246), we inadvertently introduced a bug where the app partially navigates to the camera screen when a photo is tapped. We have no evidence of photos/videos uploaded due to this,” he tweeted.

A Twitter user Joshua Maddux had flagged the issue: “Found a @facebook #security &amp; #privacy issue. When the app is open it actively uses the camera. I found a bug in the app that lets you see the camera open behind your feed. Note that I had the camera pointed at the carpet”.

Another posted: “Facebook app on iOS 13.2.2 opens my phone’s rear camera when I open a profile photo swipe down to return (look at the little slit on the left of the video). Is this an app bug or an iOS bug?”

Rosen said Facebook was submitting a fix for this to the Apple App Store.