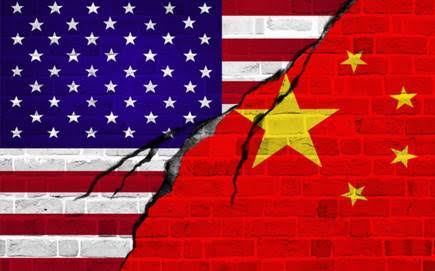 WASHINGTON (Reuters) – An agreement between the United States and China to roll back existing tariffs as part of a ‘phase one’ trade deal faces fierce internal opposition at the White House and from outside advisers, multiple sources familiar with the talks said.

The idea of a tariff rollback was not part of the original October “handshake” deal between Chinese Vice Premier Liu He and U.S. President Donald Trump, these sources said.

Chinese officials said earlier Thursday that tariff reductions had been agreed, and a U.S. official confirmed that that was the case.

There is a divide within the administration over whether rolling back tariffs will give away U.S. leverage in the negotiations, the sources said