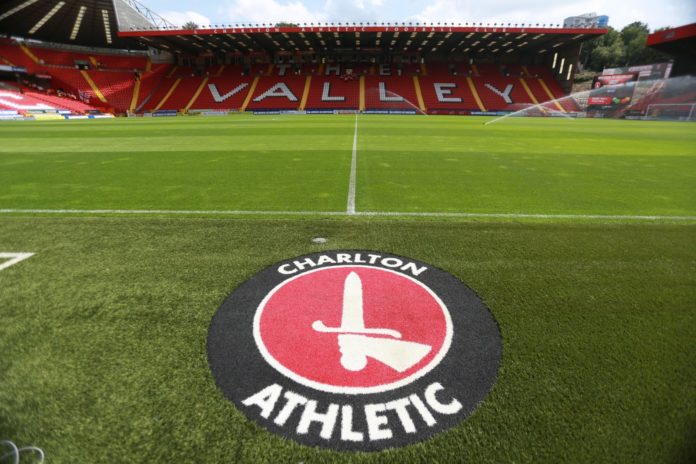 English soccer club Charlton is being bought by an Abu Dhabi investor with links to the emirate’s government.

The most prominent soccer investment from Abu Dhabi is in Premier League champion Manchester City.

The Charlton takeover, which is subject to approval by the English Football League, will end a turbulent spell under owner Roland Duchâtelet.

“We are now working closely with (the EFL) on the final details to satisfy their owners’ and directors’ test,” Charlton chairman Matt Southall said.

Duchâtelet has owned Charlton since 2014 but has been unpopular with fans, who have protested against the Belgian businessman and politician by throwing objects onto the field during games.

Charlton was relegated to the third division in 2016 but returned to the Championship this season.