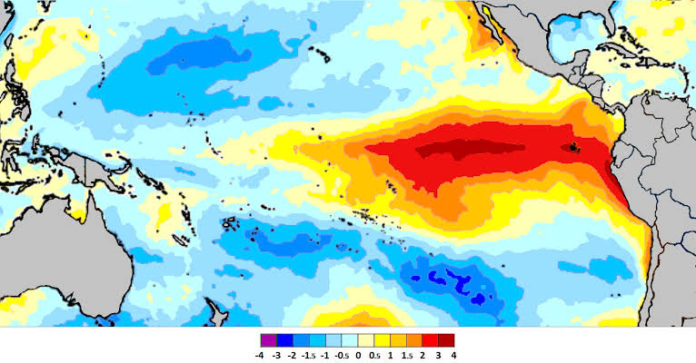 Neutral conditions are expected to prevail in the Pacific through February, but that will not prevent extreme weather, the U.N.’s World Meteorological Organisation said on Friday

“We currently have neutral conditions so neither El Nino or La Nina. And we expect this to continue during the period December 2019 to February 2020. Having said that doesn’t mean that we are not going to see unusual and extreme weather,” WMO spokeswoman Clare Nullis told a news briefing.

El Nino has been linked to crop damage, fires and flash floods. It is a climate phenomenon linked to a periodic warming in sea-surface temperatures across the central and east-central equatorial Pacific and is the opposite of La Niña, characterized by unusually cold temperatures in the region.