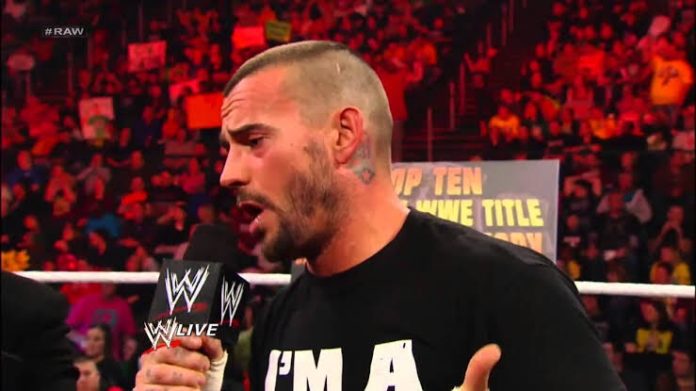 The two-time WWE Champion arrived during the show’s final moments, entering to the sounds of Living Colour’s “Cult of Personality,” Punk’s entrance music during his storied in-ring career.

“It’s as simple as this: Just when they think they’ve got the answers, I change the culture,” Punk told the camera, before adding, “I’ll see you here next week.”

Punk left an unforgettable legacy during his WWE career, including holding the WWE Championship for a remarkable 434 days. Since parting ways with WWE, Punk has gone on to author comic books for Marvel, compete in the UFC and, more recently, star in the horror film “Girl on the Third Floor,” released in theaters last month.