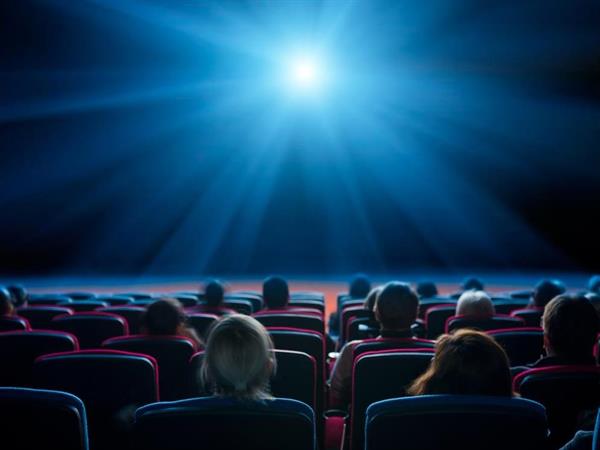 (PTI) The ruling class, irrespective of political affiliations, is always scared of cinema despite the fact that it “only spreads love and connects people“, renowned film critic and curator Premendra Majumder wondered.

He rued that nowadays most of the film festivals have just become a “business platform” to sell movies.

“I don’t know why all fear cinema. It is a boundary-less art and spreads only love and emotions. It connects people. It never affects anybody,” he told PTI on Tuesday at the ongoing 3rd Guwahati International Film Festival (GIFF) here.

Whether it is the Congress or the BJP government, the ruling class irrespective of their political affiliations has always imposed censorship and banned films critical to the establishment and social norms, he alleged.

“Cinema is the most important form of art and it has tremendous strength. The government fears good cinema probably because it is a very powerful medium,” said Majumder, an author of a number of books on cinema and culture.

He further alleged the powers that be always influence in the selection of films in the festivals and there are innumerable examples of critical cinema being rejected from screening in such places.

“Film festivals depend on the government in power.

Free festivals are very rare. This despite the fact that the government does not have any policy regarding holding film festivals or selection of movies there,” Majumder, who hails from West Bengal, told PTI.

Not only the government-funded festivals but even the private ones are buoyed by the ruling class in selection of films as well as artistes, he asserted.

“Most festivals have become a business platform to sell films by the makers. In most cases, a film is being sold as a commodity. The basic purpose of a film festival is lost,” he added.

Asked what is the way out to retain the glory of the film festivals, the famous festival adviser said: “The people who believe in purity must keep on trying for good cinema and organizing a good festival.”

Majumder also questioned the double-standard of the politicians, saying “Why only film viewers need to prove their patriotism before seeing a film by standing? Even the Parliament does not start its daily functioning with the National Anthem.”

The Assam Government-owned Jyoti Chitraban (Film Studio) Society is the organizer of the 3rd GIFF, which is being held from October 31 to November 6 with a platter of 100 acclaimed films from 65 countries, in association with Dr. Bhupen Hazarika Regional Government Film and Television Institute.

The festival began with streaming of the Iranian film ‘Charcoal’ (Komur) by renowned director Esmaeel Monsef, while ‘To The Desert’ (Al Desierto) by Argentinian director Ulises Rosell will be the closing film.

This year, Iran is the country of focus with five films, while the focus region is Latin American and Caribbean countries with seven films in the GIFF 2019.