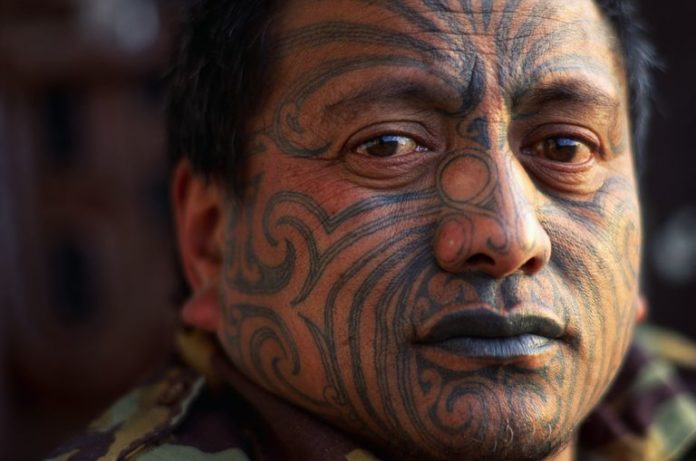 If you are curious about the history of tattoo as a practice in the world, you might just be surprised by how far back the story goes and how wide the practice is and has been across the world. We want to give you as much information as we can in order to satisfy your curiosity.

While some experts state that the practice can be traced back a few thousand years to ancient Egypt, other experts give the practice a life span much longer than that. The ice man, found in Europe in the 90’s and said to have lived about 5,000 years ago, sported many designs on his frozen body. This discovery made it known that the practice was not limited to the regions of the world where it was once thought to have originated.

Many people, in writing a brief tattoo history, state that the practice began in ancient Egypt. The name for the practice, however, comes from the Tahitian word ‘tatau’ which means “to mark something.” Purely etymologically speaking, it seems unlikely that the practice was isolated to Egypt and cultures in contact with it. Researchers have found evidence of it being done in areas as distant as Alaska, Peru and New Zealand. It is most likely that it does not have one and only one source, but rather that it was begun, independently, in various parts of the world.

We can give you more information on the very developed tribal tattoo history. Many ancient tribes all across the world used the practice to show who was a member of which tribe. In addition to showing allegiance or membership, designs and locations of markings could show the status of various members of a tribe. For men, markings often showed warrior feats that had been accomplished, whereas women’s symbols showed first that they were of adult age and then again a new marking when they became married. Such practices are attested to in many regions of the world.