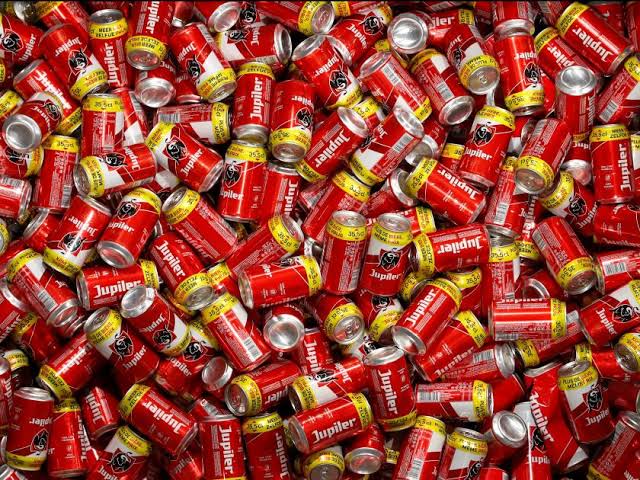 The next time you wash your dishes, you could find yourself up to your elbows in soap suds spiked with leftover alcohol, if the world’s largest brewer and a environmentally friendly detergent firm have their way.

Growing interest in alcohol-free lager, driven by demand for healthier drinks, had left Anheuser-Busch InBev with a problem – what to do with all the alcohol sucked out of its beer.

So it sealed a deal with Belgium-based Ecover to create a dishwashing liquid with a quarter of its content derived from the zero-alcohol versions of the Leffe and Jupiler beer brands.

“The brewery was asking us what can we do with the alcohol, because it’s piling up, it’s a large quantity, that’s why we were looking for partners,” AB InBev’s innovation and technology director for Europe, David De Schutter, told Reuters.

The company said its brewing facility in Leuven – Europe’s largest with a maximum capacity of 1.2 billion liters of beer a year – could extract alcohol and it planned to spread the practice worldwide.

The residual alcohol, which serves as the active cleaning and preservative component, is extracted, cleaned and sent to Ecover for use in its “Too Good to Waste” detergent.

AB InBev said it was looking at ways to re-use other waste. Spent grains may be the next big thing.

Most of the 1.3 million tonnes it produces per year worldwide is currently used as cattle feed. But it said it had potential partners in the pipeline and was looking into turning it into a plant-based meat substitute for humans.