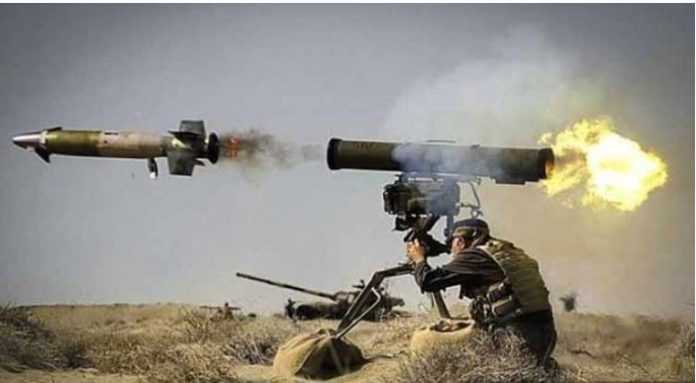 (PTI) The Indian Army has successfully test-fired two Spike long-range anti-tank missiles at Mhow in Madhya Pradesh which are expected to further boost its combat prowess, officials said on Thursday.

Spike is a fourth-generation missile that can engage any target with precision at ranges up to 4 km, the officials said.