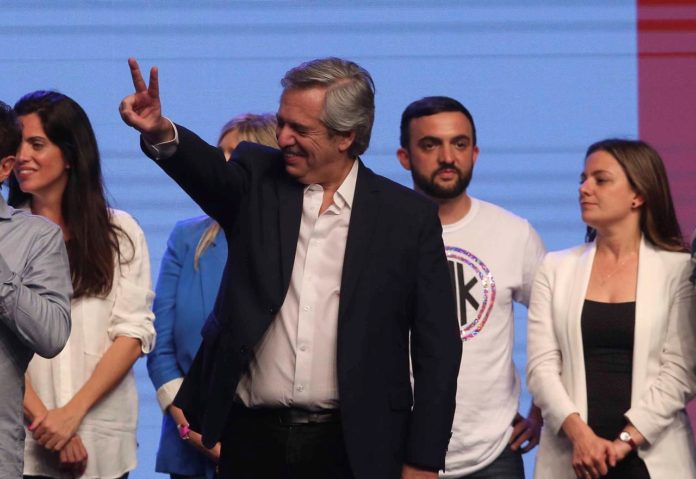 Fernandez, a center-left Peronist, also aimed barbs at the Organization of American States (OAS), which had said in an audit of Bolivia’s Oct. 20 election, won by Morales, that the result should be annulled due to “irregularities.”

“In my opinion, the United States regressed decades. It returned to the bad times of the 70s,” Fernandez told a local radio, adding that it was “guaranteeing military interventions against popular, democratically elected governments.”

U.S. President Donald Trump on Monday hailed Morales’ departure as good for democracy, a view that clashed with leftist leaders in the region, including that of Fernandez who has backed Morales and said he was the victim of a coup.

Morales, who was Bolivia’s first indigenous president, insisted on seeking a fourth term in office, in defiance of term limits and a 2016 referendum in which Bolivians voted against him being allowed to do that.

He announced his resignation on Sunday after weeks of protests since the October vote, with the OAS report sparking off a dramatic day as allies deserted him and the military eventually urged him to go to help restore calm.

Fernandez is due to take over Latin American’s no. 3 economy in December, taking the reins from business friendly conservative Mauricio Macri who had a close relationship with Washington and Trump.

Fernandez also claimed the OAS audit was “weak” and its results were manipulated, he told radio station Radio 10.